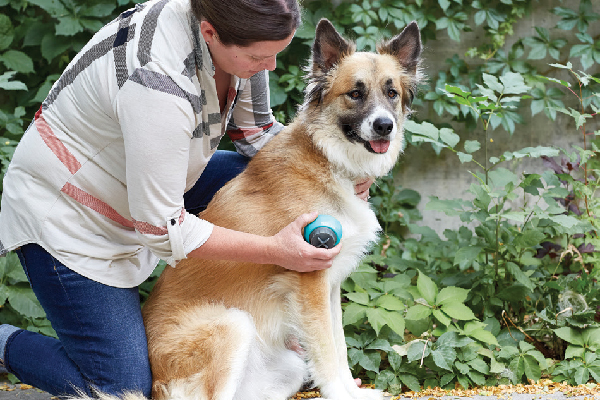 Tesla’s Dog Mode for the Model series vehicles was bliss for the Pet owners. With this mode enabled, the users could leave the car locked with a pet inside the car. But after a user found a bug with the Dog Mode feature, the company had to patch the feature immediately. With the disastrous Bug, the Dog Mode won’t work without enabling the Automatic Climate control in the vehicle. When the user, who reported the Bug noticed the same, he immediately used Twitter to inform Tesla’s official Handle and CEO Elon Musk.

When the online Electric Vehicles news portal Electrek bought the tweet to attention, Tesla CEO Elon Musk responded. He said that all of the users would get an immediate update for this Bug. As of writing this news, Tesla has released the patch for Dog Mode bug. From now on, the users will face no issues with Dog Mode and can leave their pets without having to worry about the Bug. Rahul Sood, the user who reported the problem, claimed that manually enabling the Dog Mode without enabling the Climate Control won’t activate the mode. When he did the same and checked on the smartphone app, he noticed increasing temperatures.

After this tweet from the user, Elon Musk replied and notified the user that the Bug is being fixed. Later that day, Tesla released the Patch update for all of the vehicles. Those vehicles that have the latest update installed will not face any issues with the Dog mode activation. The Dog Mode or Pet mode is beneficial for the car owners to keep Pets locked inside the car without any problems. When the Dog Mode is active, the Touchscreen shows the Message for outsiders and keeps AC and Fans running at preset speed for air ventilation.