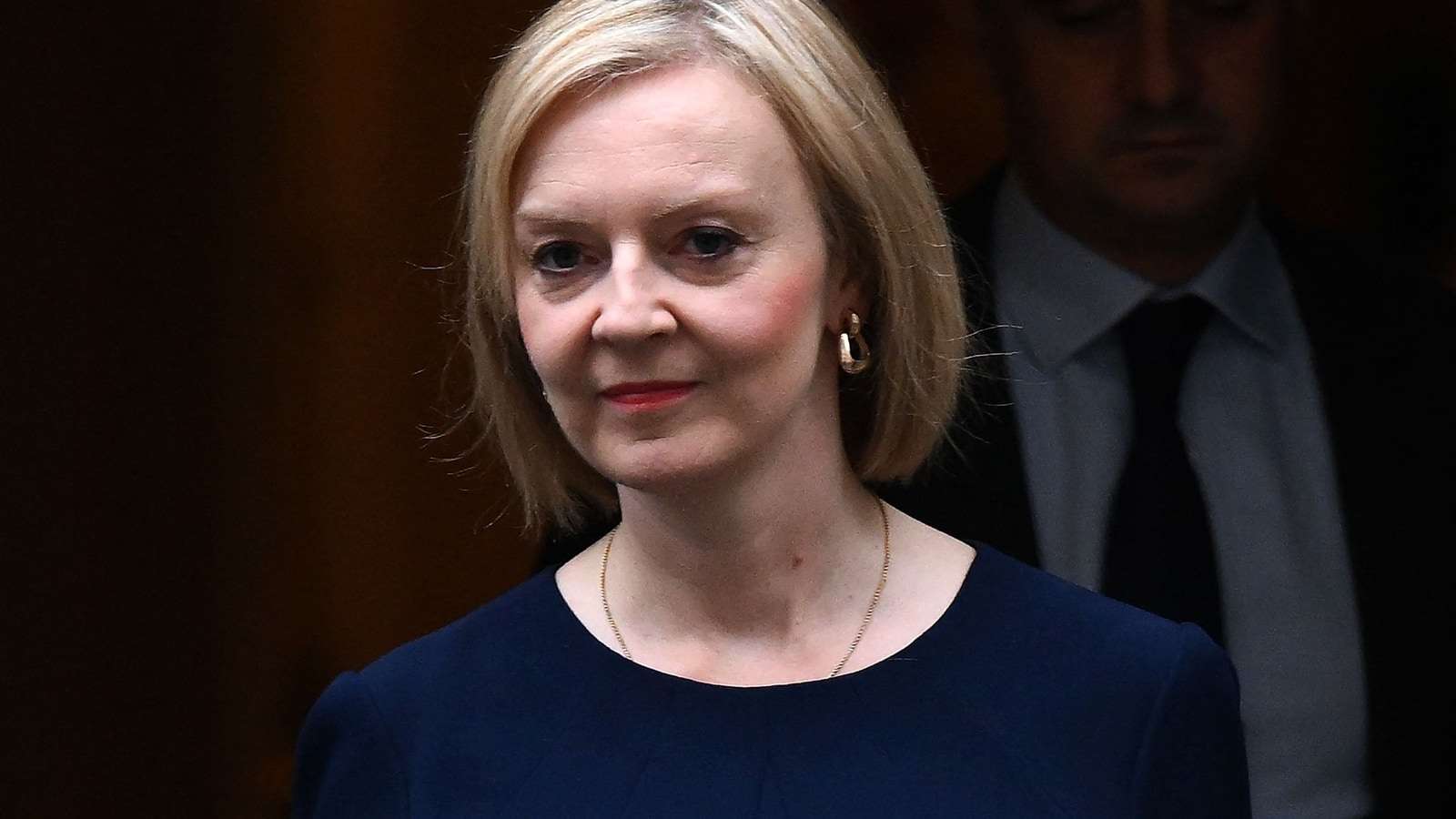 The UK Prime Minister Liz Truss abandoned a plan to reduce taxes for the highest-earning earners 10 days after it was announced. This was in an effort to stop a growing rebellion from members of Parliament within her Conservative Party. Kwasi Kwarteng the Chancellor of Exchequer, announced the decision early Monday in a tweet, saying “we understand it, and have listened.” In a statement, he stated that the decision not to repeal the 45% income tax rate had been a “distraction”.

This was also the first major policy change under Liz Truss (the British Prime Minister), who came to office just one month ago. Former cabinet ministers Grant Shapps & Michael Gove voiced an opposition over unfunded tax reductions that Kwarteng revealed in his controversial minibudget of September 23.

Truss and Kwarteng are hoping to end the days of market turmoil that followed Kwarteng’s Sept.23 fiscal package. Even though it is a big reversal, this government, which has only been in office for one month, was not able to defend the measures for days. Truss declared on Sunday that she was 100% committed to the package.

British Prime Minister Liz Truss stated on Monday that her government’s main focus is on “building high growth economies”, following the cancellation by her finance minister of plans to cut the highest income tax.

Truss stated on Twitter that “We understand it” and that he had listened to Kwasi Kwarteng’s comments on the subject.

“Our current focus is on building an economy of high growth that funds world-class public service, boosts wages and creates opportunity across the country.”

The pound traded 0.8% higher against USD after erasing losses. UK’s tax cut plans caused financial chaos last Wednesday. Sterling hit an all-time low of $1.0327. It sent gilts spiralling and the Bank of England was forced to step in. Last Sunday, Liz Truss, the Prime Minister of the United Kingdom, reiterated that her government was sticking to its policies.

Kwarteng had suggested that the 45-percent rate be lifted for Britons who earn over PS150,000 ($167,000.40 per year). The so-called minibudget had sent the pound to a record low and sent bond yields spiraling on fears of a borrowing frenzy.