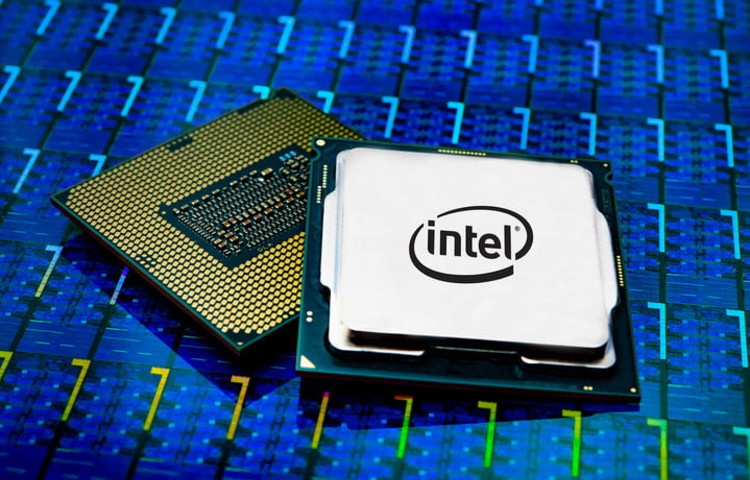 Intel’s been working on building a graphics card, and everyone is waiting for the same. We’ve seen some engineering samples in the last two years, but nothing was confirmed about the specifications at that time. But now, Intel has revealed the prototype of its next Graphics card, which is currently in the R&D. In the Google Developers Conference 2019, Intel announced a lot of software and drivers for its devices and also showed off the graphics card prototype sneak peek. In the keynote of Intel, the company designer and artist Christiano Siqueira presented the shroud design of the upcoming Graphics card from Intel.

The first design that was leaked on the Internet was a little bit retro and had the classic feel. But the renders of shroud design shared by Christiano Siqueira looks quite modern and matches that with the model of Intel’s Octane SSD. With angular looks, flared design, it stands out from most of the graphics cards in the design aspect. The GPU will come with a single fan, suitable for the Micro-ATX computers, which have less space for full-fledged double-fan GPU from NVIDIA and AMD.

This is not the first and final design of the machine. Christiano Siqueira explained the design process in details. He noted that he is working on nine other possible designs, that are suitable for every type of computer and also efficient. We have no additional information about the product, but the photos of the prototype design. Intel refrained from sharing the information about the specifications as the GPU is still in Research stages. But all we know that the classic design that the YouTube thumbnails suggest us is not coming into reality anytime soon. Intel also refrained from sharing the information about the expected release date and price of the device.