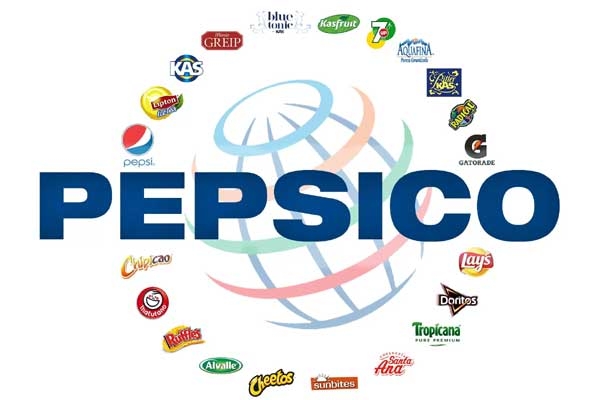 When it comes to non-beverage industry, PepsiCo is that Company which has regularly performed well from so many years. Today the Company released its earnings reports for the previous quarter, and it has brought some good news for its investors. PepsiCo, the beverage making company, managed to beat analysts prediction and because of such a good result shares of the Company rose by nearly 1%. PepsiCo’s earnings per share for the quarter ending stood at $1.54 as compared to analysts prediction of $1.50.

The Company managed to earn revenue of $16.449 billion as compared to analysts forecast of $16.426 billion. Before earnings reports get published, PepsiCo managed to grab the investors attention because the Company focused on snacks and sparkling water business, which brought a tremendous amount of revenue. So far this year has been great for PepsiCo’s investors because shares of it have risen by more than 20% so far this year. By competitive analysis, PepsiCo is still smaller than its rival company coca cola. PepsiCo reportedly has a market capitalization of more than $185.8 billion and Coca Cola, on the other hand, has a market value of $36 billion higher than PepsiCo still, the shares of it has grown by only 10%.

PepsiCo has managed to adopt the market environment successfully because the company has diversified its interest in sparkling water and other energy drinks. The company recently launched a new energy drink named Mountain Dew Game Fuel and Bubbly which has managed to grab the market and that too within a short period. PepsiCo managed to grow the most in North America because newly launched product which gathered lots of customers attention. After seeing such success now, PepsiCo is expanding in other small sectors because recently the company collaborated with Bare, which makes baked fruit and vegetables. Now with such type of diversification, PepsiCo is going into the right direction, and that’s why investors have also given a positive response after quarterly earnings reports.