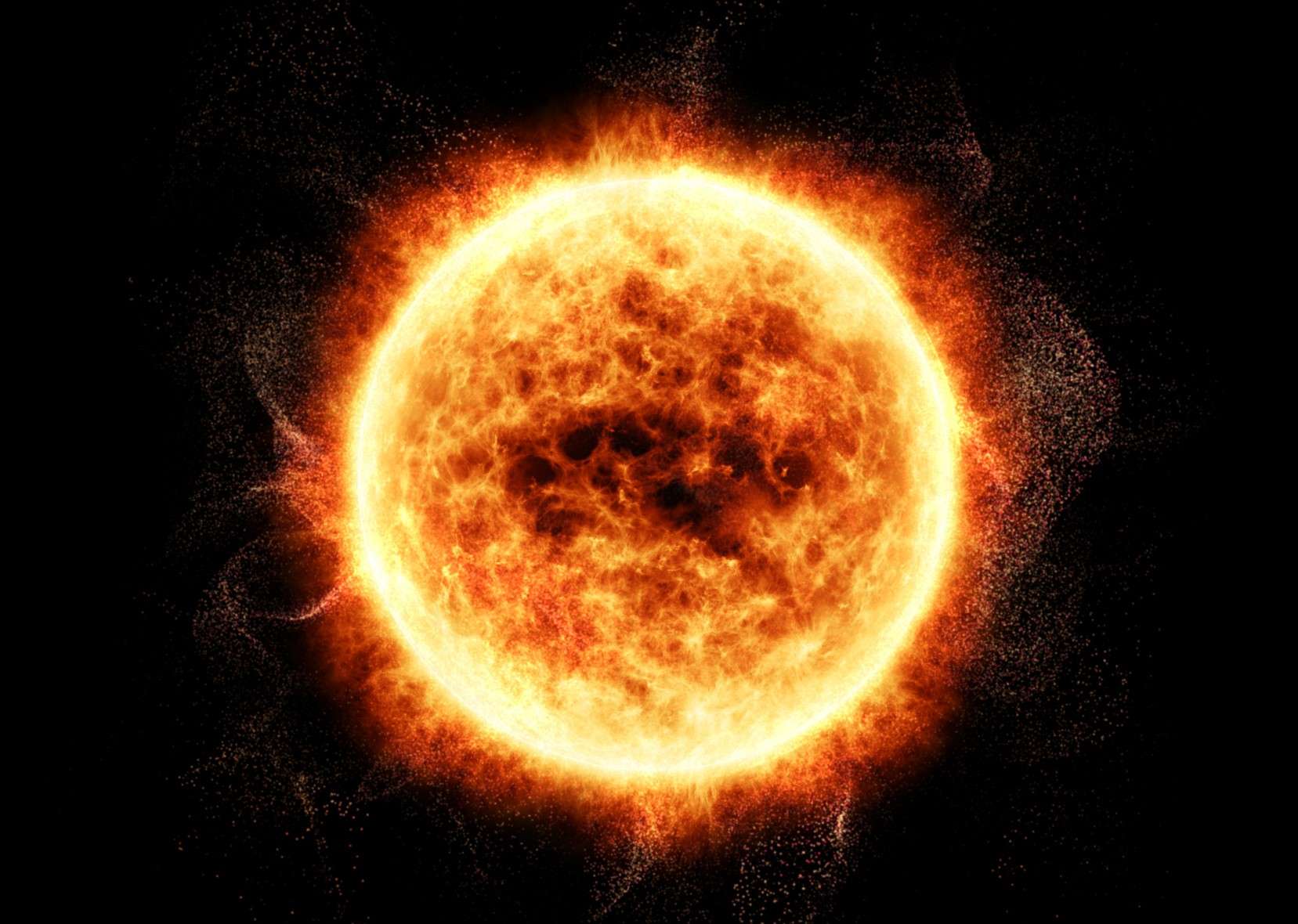 A cannibal ejection of highly energetic and magnetized, superheated gas is rushing towards the Earth, and there is a 10% chance that it will result in generating X-class flares when it makes contact with the planet on Thursday. This is a key event that has the ability to disrupt GPS systems and trigger radio communication blackouts once contact with the Earth has been confirmed.

This stream is called a Coronal Mass Ejection (CME), shot out of sunspot AR3078 on Monday and gobbled up an earlier released ejection from the previous day, and thus is considered as a cannibal. This is a mish-mash of the two now, along with highly ionized gas, compressed plasma, and magnetic fields that are tangled together. This combination of events is widely known to cause potential and intense geomagnetic storms.

Experts of the National Oceanic and Atmospheric Administration (NOAA), a scientific and regulatory agency within the United States Department of Commerce, anticipated experiencing G1- (minor) to G2-class (moderate) geomagnetic storms. These storms are expected to generate auroras in the regions of New York along with Idaho.

Besides the signs and warnings of an X-class from space weather forecasters, they also anticipated that there would be a 30% chance of shockwaves, which is likely to result in M-class flares. These flares are known as medium-sized events that have the ability to cause radio blackouts that can last for the short term.

CMEs have the power to eject billions of tons of corona material from the surface of the Sun. The material is made up of a magnetic field and plasma.

These types of flare-ups come with the potential to cause space weather that can interfere with power grids on the Earth as well as with its satellites. These eruptions can also end up being harmful to unprotected astronauts.
The CMEs that have been observed this week came from one of the five sunspots that are located on the surface of the Sun. These locations are dark areas and are comparatively cooler than the other regions.
An M5 solar flare was captured by NOAA’s Space Weather Prediction Center (SWPC) from AR3078 by around 5:30 am ET on Tuesday. The eruption was largely connected to a temporary moderate-strength radio blackout over the regions of East Africa and the Middle East.

In addition to this, the Sun produced four M-class flares along with thirteen C-class flares in the last 24 hours, but these flares are known as minor events as they have minimal or no impact on the Earth.
The NOAA stated that its DSCOVR satellite would be one of the first spacecraft that can identify real-time solar wind changes in the case of CMEs approaching the Earth. At the same time, SWPC forecasters will issue proper warnings related to the change. The impact of a G2 storm on technology will be nominal. But, a G2 storm can result in driving the aurora far away from its regular polar position. In the worst scenario, auroras can be seen over the far Northeast, to the far upper Midwest, scattered across certain north-central states, and possibly over the northwest of Washington State, if other factors also come together.

Auroras were seen on the 19th of July when the solar storm came in contact with the Earth’s atmosphere and generated electric purple and green hues across Canada and the Northern US. On the 3rd of August, shortly after, there was another solar storm warning.

That Sunday, the C9.3 flare was witnessed, which came from the Sun, but it did not break free from the surface of the Sun facing the Earth. However, it did cause sufficient turmoil that could be detected by NASA’s Solar Dynamics Observatory.

According to Mike Cook, who works in space weather operations, there was a coronal dump from the southwest surface of the Sun that was emitting gaseous material. This ultimately enhances the speed of solar winds by shooting them out in a stream.

The continual increase in activities from the Sun indicates that the celestial body is most likely closer to its active phase in its 11-year solar cycle, which is likely to reach its highest level of activity by 2024.
Studies have revealed that the current solar activity level is equal to that level from 11 years ago, which was during the same period of the last solar cycle.