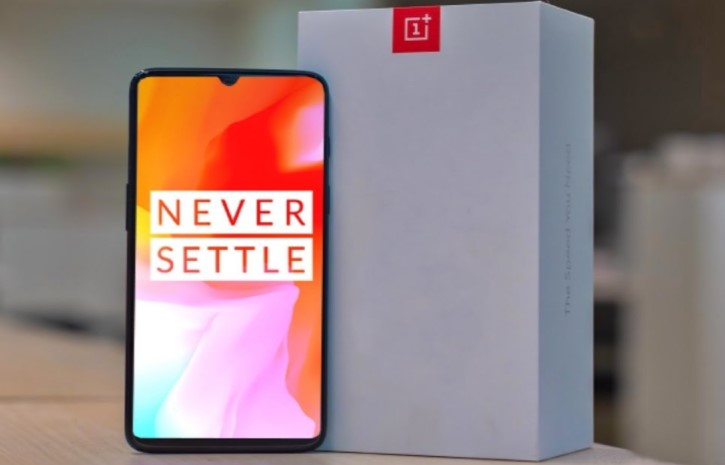 Home / OnePlus 6T Would Not Have an Audio Jack, Regardless the User-Poll Demanding Otherwise

OnePlus 6T Would Not Have an Audio Jack, Regardless the User-Poll Demanding Otherwise

Probably for the first time in its history, OnePlus has disappointed its fans. OnePlus has announced that its upcoming flagship, the OnePlus 6T, would not have an audio jack. Instead, it will be using the USB Type C for audio connectivity. The noticeable thing here is that back in March, Carl Pei had done a Twitter poll asking whether OnePlus fans need to keep the headphone jack or not. Despite the fact that 88% of the people did want the headphone jack, OnePlus has decided to remove it in the next flagship. The survey done on Twitter had taken inputs from 19000 users, which is not a small amount.

Carl Pei confirmed in a recent interview that OnePlus could not keep the headphone jack on OnePlus 6T, a device that is expected to have fancy features like quicker charging and in-display fingerprint scanner. As per what the officials say, OnePlus had taken the decision to save up some space. Removal of the headphone jack has helped the company add more technologies, said Pei. Of course, Pei added that OnePlus 6T would be offering a better battery life, now that the freed-up space can be used for a bigger battery.

However, this means that those who purchase OnePlus 6T will have at least three options. First, they can get one of the USB Type C headphones from the market. Second, they can purchase a dongle for connecting the old audio-jack-based headphones. Third, as recommended by OnePlus itself, users can turn into Bluetooth headphones, including the ones from the manufacturer. Talking about other things, OnePlus 6T will have an Oppo-like design, as it has been the case for past devices as well. Teardrop-like camera cut-out will also be present in the device. However, only time will prove how the removal of headphone jack will impact the 6T.