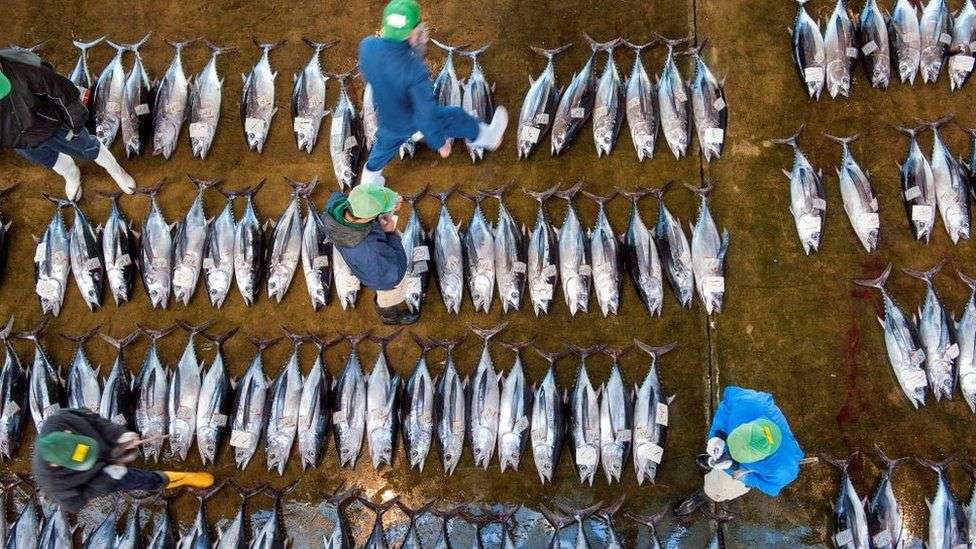 For a detailed discussion on saving the world’s oceans from over-exploitation, world leaders decided to meet at the United Nations in New York.
It’s been ten years of negotiations of the UN High Seas Treaty, but it has not been signed yet. Once the agreement has been reached, it might contribute to putting 30% of the world’s oceans into conservation areas by 2030.

Campaigners hope this will protect the marine life negatively impacted by overfishing or other human-related activities.
Almost two-thirds of the world’s oceans are now considered international waters, which ultimately means that all nations are allowed to do fishing or shipping and even have the right to conduct research there. However, only 1.2% of these oceans are protected.
In the end, this resulted in marine life that falls outside these areas being at risk of exploitation. These areas can be highly impacted by growing threats of overfishing, climate change, and shipping traffic.

As these ecosystems are already poorly documented, mainly when it comes to high seas, it concerned environmentalists about creatures that might become extinct before they are even discovered. As revealed in the study earlier this year, backed by the National Oceanic and Atmospheric Administration, it is definite that around 10-15% of marine species already face the danger of extinction.

At previous negotiations, the International Union for the Conservation of Nature (IUCN) has said that a significant factor that has played a key role in preventing the adequate protection of the high seas is the “traditional fragmented nature of ocean governance.”
A positive outcome of this treaty will be placing most of the world’s oceans under a range of Marine Protected Areas (MPA). Before permission to carry out commercial activities can be granted, such as deep-sea mining, etc., environmental impact assessments must be conducted.

As per the IUCN, when minerals are taken out from the ocean’s surface, around 200 meters or more below the surface, this is considered deep-sea mining. One of these minerals is cobalt, which is highly useful for electronics, but the overall process might harm marine life.
The International Seabed Authority, which regulates these activities, had issued 31 agreements as of March 2022 to explore the deep sea to extract minerals.

Worldwide, nations are also aiming to include certain measures in the Treaty that will grant permission to developing and landlocked nations equal rights to Marine Genetic Resources (MGR). MGR is biological material found in the sea that comes from animals and plants and can be advantageous to society in fields such as pharmaceuticals, industrial processes, and even food.

However, owing to the COVID-19 pandemic, this process has been slow as the situation prevents nations from conducting meetings. The other reason for a delay in the process is disagreements over the specifics that need to be included in the legal treaty. Specifically, countries like Iceland and Russia want fisheries to be excluded from the agreement.

Countries agreed to have a final 5th session in March to sign the treaty, with a deadline of this year’s end.
According to an EU spokesperson, the EU was still committed to the issue and will try to insist on a quick continuation of negotiations. To ensure the sustainable use of the deep seas, action is needed that will be helpful for current and future generations.
In the last session of failed negotiations, Rena Lee, conference president, said, “I believe that with continued commitment, determination, and dedication, we will be able to build bridges and close the remaining gaps.”
According to researchers at Plymouth Marine Laboratory, it is estimated that global marine ecosystems have been valued at more than £41 trillion.