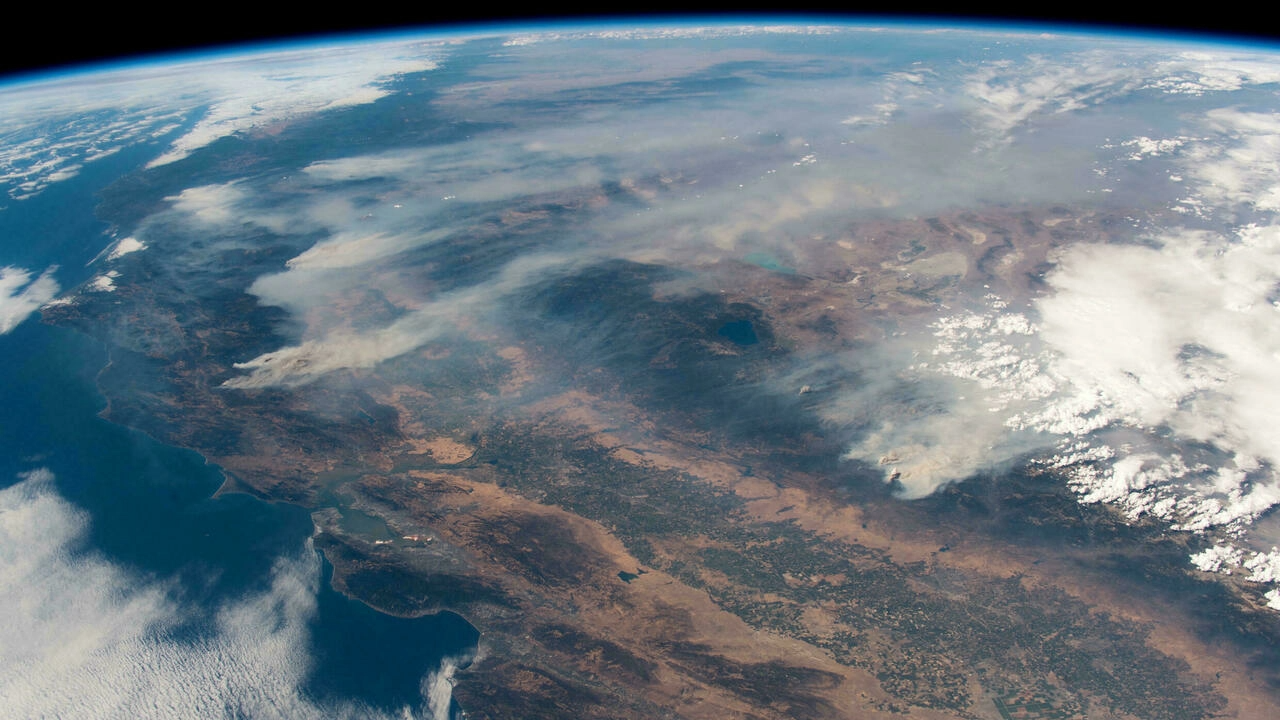 According to a report issued on Tuesday, 5th October 2021, by the World Meteorological Organization (WMO), global warming is poised to cause a global water catastrophe, and international organizations and countries have not done enough to prepare. According to the research, as of 2018, over 3.6 billion individuals did not have adequate access to water for at least 1 month of the year. According to the study, this figure will exceed 5 billion by 2050. The fast loss of land water, including ice and snow, is responsible for most of the issues. Terrestrial storage has declined at a rate of one-centimeter-per-year, with the majority of the depletion happening in Greenland and Antarctica.

According to the study, the risks have expanded beyond water storage losses. Flood-related disasters have increased by 134% in the last 20 years, with Asia bearing the brunt of the fatalities and financial losses. Droughts, on the other hand, have grown by 29% since the turn of the century, with Africa accounting for the vast majority of drought-related deaths. “Extreme, water-related occurrences have continued this year.” Extreme rains produced significant floods across Asia, causing severe flooding in Japan, China, Indonesia, Nepal, Pakistan, and India,” WMO Secretary-General Petteri Taalas warned in a statement.

“Millions of people have been displaced, and hundreds have been slain.” Flooding has caused enormous disruptions not only in the developing world but also in developed nations as well. Catastrophic floods in Europe claimed hundreds of lives and caused extensive devastation.” According to the research, a total of 107 governments are falling behind on the United Nations’ goals for sustainable water and sanitation management. According to the World Meteorological Organization, over 2 billion people live in nations where they do not have enough access to clean drinking water. Seventy-five nations have under-average water efficiency rates, and existing progress on conserving water would need to be quadrupled by the end of the decade to meet these global objectives.

The World Meteorological Organization (WMO) observed that, at least on paper, international governments are contemplating remedies. The two main priorities for countries’ domestically defined commitments to the Paris Climate Agreement are water and food. The study comes after a summer that exposed the threat of global warming to groundwater resources and infrastructure in the United States alone. In August, Lake Mead and the Colorado River received their first federal water shortage proclamation, 2 months after their water levels reached an all-time low.