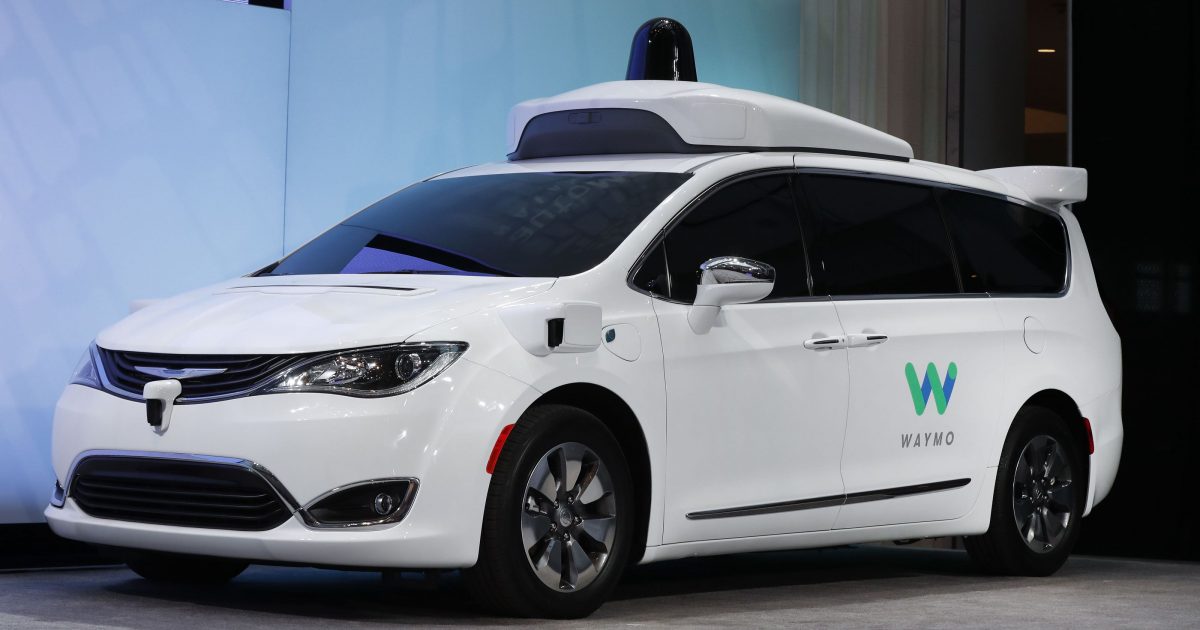 Home / Waymo One Is Planning To Take Down Uber

Waymo One Is Planning To Take Down Uber

Remember Waymo, the Self-Driving Car project that Google was working on? Waymo did separate from the big letter recently and has started a ride-hailing service named Waymo One. According to the latest reports, the service is aiming to take down Uber, the ride-hailing giant out there. The company is planning to move forward towards a driverless taxi revolution, indirectly threatening the potential growth of Uber.

As a part of the launch, the metro area of Phoenix, Arizona has been targeted by Waymo. According to the official release, hundreds of pre-approved riders will now have access to the driverless taxi service. Using an app, they can book the ride and the Waymo system would choose the most appropriate route and distance. It is likely that the user will have to walk a few meters to board the car or get to the final destination.

There are also some features that are directly inspired by those of Uber. For instance, the Waymo app can show the upfront payment method, where the user can pay the amount even before starting the journey. It also has trip management options. As it can be guessed, the only difference is that, unlike Uber, you won’t have a driver to talk to while traveling in a Waymo One vehicle.

Compared to Uber’s fate in self-driving car technology, Waymo One has been quite successful. Sure, safety drivers in Waymo have caused problems including a few crashes, but things are better when compared to what Uber has done. Waymo had also received approval from authorities for starting the public trial trips as early as 2017.

As it has been made clear, the service is now available for a limited set of users. However, it should be noted that the company is expanding its options day by day and is even set to start trials in New York.