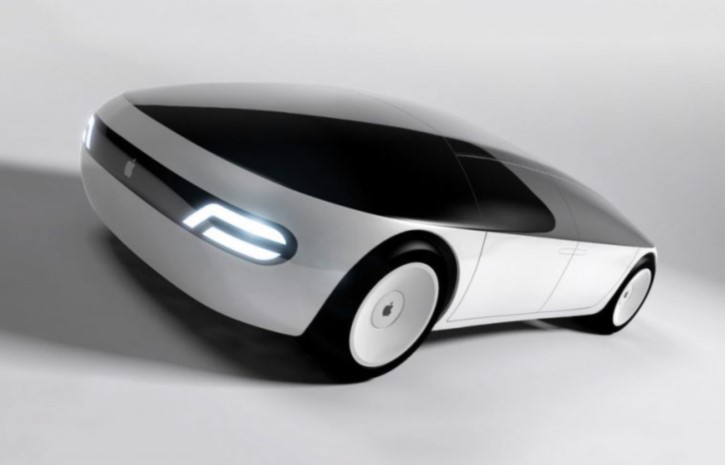 Compared to other self-driving car projects — from Google and Uber —, Apple’s solution is not that popular due to many reasons. However, the service had made it to the headlines following a clash that happened in California on 24th of this August. Of course, it was subjected to heavy criticism, saying that automated driving systems are not effective. The latest report, however, makes the Apple Self-Driving Car the victim. According to this report, the crash that happened between the auto-driving Apple vehicle and a human-operated car was caused by human error and not the bugs from the automated vehicle. The report was released by the Department of Motor Vehicles, California.

This is not the first time a driverless car is getting into legal trouble following clashes. In the past couple of years, there has been an increase in the number of accidents involving human-operated vehicles and semi-autonomous or driverless vehicles. This is one of the reasons why companies like Google, Apple or Uber are not able to bring the vehicles to proper. Most of the vehicles are under scrutiny by the government although the hardware is still being improved. At the same time, some data show that driverless vehicles offer more safety when compared to driver-operated taxis.