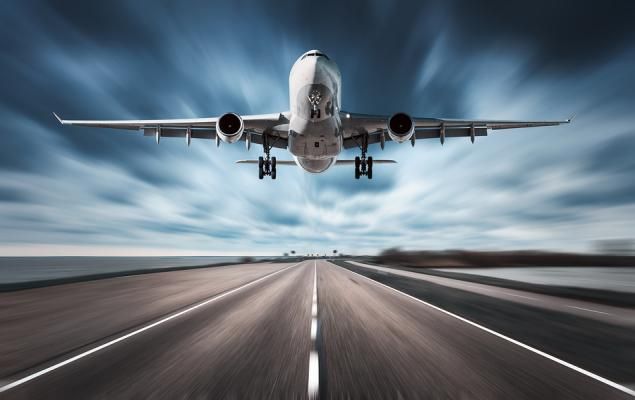 United Airlines Inc has announced its profit forecast for the second straight quarter this year as travel demand continues to rise. A significant fall in fuel prices in the late summer has also been a catalyst for American carrier’s boosting profit. The carrier has released its revenue forecast for 2019, which is likely to go up to $11.25 to $12.25 per share. The previous forecast released by United Airlines was $10 to $12 but the shares rose up to 2 percent as the results were announced.  The airline has been performing far ahead to reach its earnings goal of $11.25 to $13 per share towards the end of 2020, said United Airlines CEO, Oscar Munoz.

United’s third-quarter net income significantly shot up to nearly 23percent from the first half of this year which also indicates an increase of 3.4 percent from the previous year. The Chicago based airline had set out a turnaround plan in 2018 which attracted massive growth in enhancing connecting traffic and profitability. As Boeing 737 max was grounded, United Airlines along with other rivals like American Airlines and Southwest Airlines had to withdraw several flights. Grounding of the aircraft has definitely hampered the growth plan of the carriers. United Airlines is expected to enhance its capacity by 3.5 percent, this year, which is below the 4 to 6 percent targeted annual capacity growth. The airline kept mum on Boeing 737 Max while releasing the earning forecast, it can be a matter of concern for analysts. Revenue per seat mile of United Airlines is expected to rise only 2 percent in the fourth quarter.  In the summers, it increased only by 1.7 percent in line with United’s forecast.  Revenue per seat mile is a unit that measures the profit of an airline for each seat it flies a mile.

United Airlines Inc has also claimed that it brought back its $363 million shares on an average price of $ 88.22 in the quarter. The stock of the airline has gone up by 5 percent so far as per the latest analysis.  Despite promising momentous growth profit and a tab on rising cost, the major American airline is struggling to attract investors in the broader market.