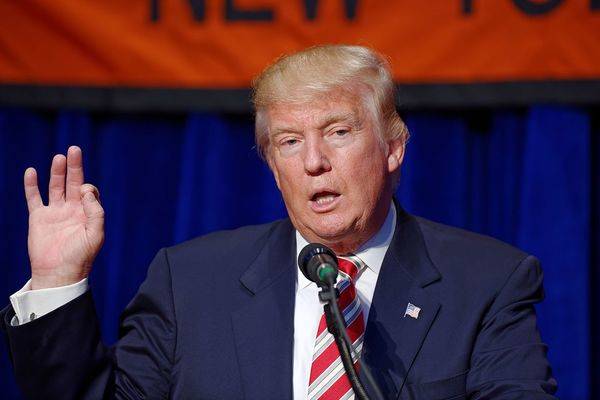 The USA and Mexico are both neighboring countries, but if we look into history, then it shows no countries had some bitter relationship with each other. Donald Trump has recently decided to put a hefty amount of taxes on Mexican goods and services if Mexico doesn’t agree to solve US-Mexico border issue. There have been many cases where Trump decided to solve this problem of illegal immigration from, but he has failed at it in the past. When he wanted to build a wall around the US-Mexico border, many Democrats laughed at his idea.

However, even though that plan failed Trump’s decision of putting tariffs have worked well. On Friday US-Mexicos signed an agreement in which Mexico has agreed to put a stop on the illegal immigration problem. The official tweet from Trump’s twitter account says that Trump has finally convinced Mexico to use their powers to stop people from crossing the border. Earlier Trump threatened to put more than 15% of taxes on Mexican goods if they don’t co-operate with USA to solve problems of illegal immigration.

Now even if Mexico has signed an agreement which shows that they have agreed with all terms of trump administration Donald Trump is done not with Mexico. Recently Trump said that even if the relationship between US-Mexico has been settled, he is still going to levy tariffs if things don’t go as planned. Many political and finance pandits are appraising the way Trump has signed this trade deal with Mexico. Because from last many years relationship with a neighboring country hasn’t been good enough. But, Trump thinks he is not going to drop the idea of putting tariffs unless Mexico complies with the terms and conditions of this agreement. Now it will be interesting to see how Mexico is going to satisfy Trump’s high demand.