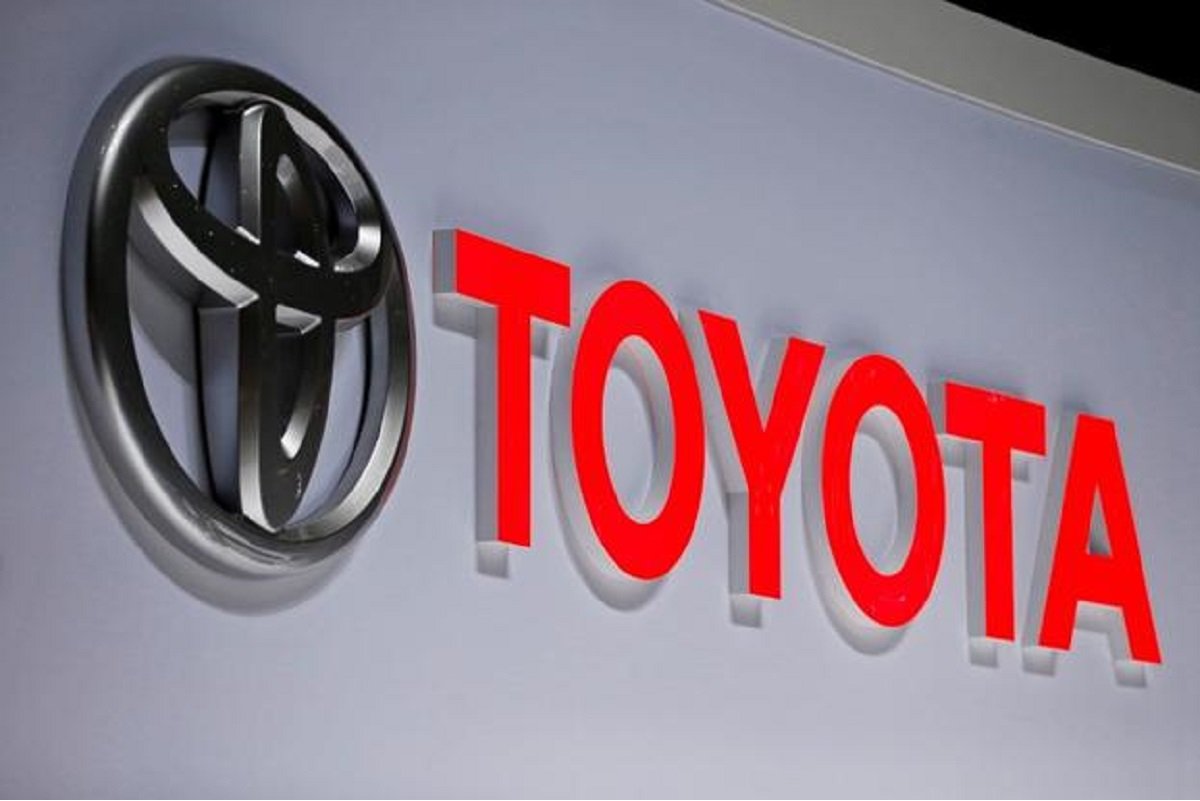 Toyota Motor has reclaimed the number 1 position in the world of being the largest carmaker by sale. The Japanese car manufacturer has regained the position five years after losing it to Volkswagen. The company said that it sold around 9.5 million vehicles globally in 2020. This is slightly more than 9.3 million vehicles sold by its German rival. Volkswagen has 12 brands which include Seat, Audi, and Porsche. Despite a tough year because of the coronavirus pandemic which disrupted the supply chain, both the companies benefited from a strong recovery in sales in China. However, sales of Volkswagen suffered a major hit because of a drop in sales in Europe.

Toyota sales registered a boost of 11 percent in 2020 because of an increase in demand for its Lexus luxury brand. China is the only market where the Japanese carmaker registered year-on-year growth. Global sales of Toyota were hit by coronavirus induced lockdown and were down 11.3 percent from 2019. However, it was offset by the increase in demand for the company’s RAV4 sport utility vehicle in the US. It is the biggest market for the company. The company’s sales in the United States jumped by 20 percent when compared to the previous year. Sales soared by 85 percent and 89 percent in France and Germany. Some amount of subsidies also gave some boost to the company in Europe.

Toyota also got some tough competition from US electric vehicle group Tesla last year. But it continued to focus on hybrids because of which it will be able to deliver battery-powered cars in the coming two years. “Toyota had not anticipated the spread of electronic vehicles at such a pace in Europe. Now the key is whether it can bring required advances in the battery technology,” said Yoshihiro Okumura, general manager at Chibagin Asset Management. Okumura said that the next two years are going to be crucial for Toyota and a lot will depend on how it will invest in EV strategy.