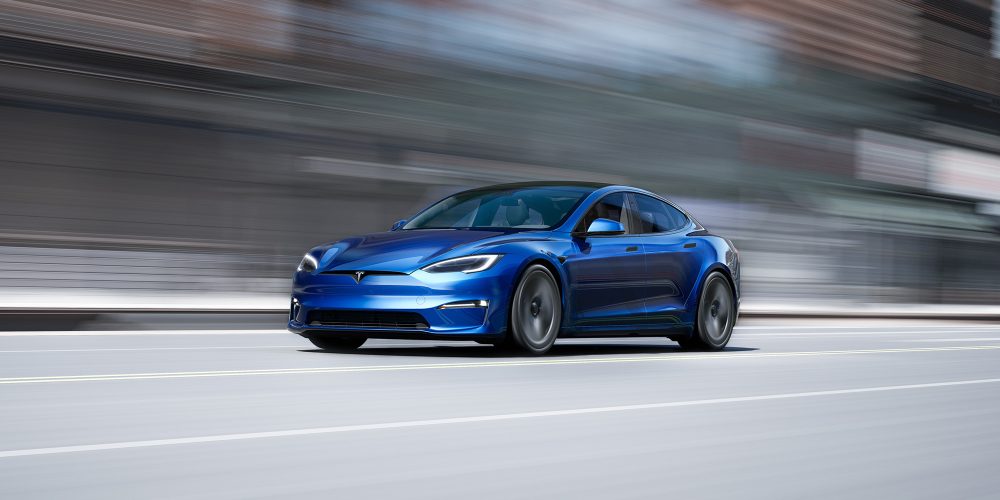 Before the company introduced the non-refundable order fee, Tesla collected USD 1,000 from buyers when they placed an order. This deposit is applied to the total price of the new vehicle. Tesla had announced the changes at a time when it brought a policy to allow buyers to return vehicles. Tesla had said that it will ask no question from the buyer at the time of returning the car. It even set a deadline of seven days to return the vehicle. The return was, however, subject to no physical damage in the vehicle. Also, the vehicles’ odometer should show a run of below 1,000 miles. But Tesla in 2020 discontinued the policy of seven days window and no question. The policy of collecting non-refundable order fees from buyers stayed.

Tesla wants to make the policy viable for all buyers. It made changes to its order process. Tesla didn’t share the reason for the changes. The policy to hike the fee comes as vehicle buyers have reported an increase in the waiting period for the booked cars. The company has pushed delivery of all new vehicles. Delivery of some vehicles has been pushed by several months. Some customers have even said that the company is demanding extra money so that their delivery can be expedited. The delays on the part of Tesla only mean that EV maker is struggling to meet the delivery of vehicles with the existing delivery logistics. The company has increased its production significantly in the last few years. But the supply chain shortages have forced the company to delay the delivery of cars.