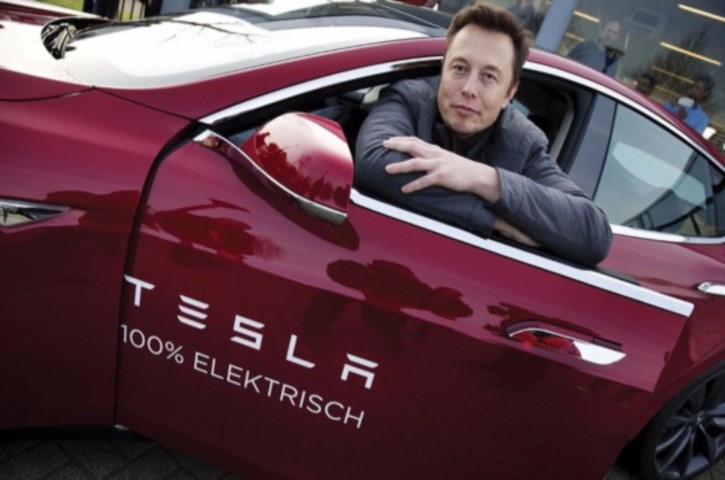 Elon Musk is known for making viral tweets and making his tweets go viral in no time. In fact, the tweets did have an important role in getting Elon Musk away from the Chairman position of the company. Now, though, Elon Musk is back with another tweet about Tesla. He said that the Tesla Self-Driving Chip would be available in the coming six months. It should be noted that he had made another tweet in June that an Autopilot update will bring Self-Driving to Tesla Autopilot-enabled vehicles out there. Now, if what is being said by the CEO is true, the feature should be available by the end of 2019 Q1.

“6 months before it is in all new production cars. No change to sensors. This is a simple replacement of the Autopilot computer. Will be done free of charge for those who ordered full self-driving,” read the tweet by Elon Musk. It should be noted that Tesla has been offering the ‘Full Self-Driving Capability’ feature for a long period of time — several months before there was a confirmation of the delivery rate. Users were able to add this feature to their Tesla vehicles by $3000 in addition to the $5000 they pay for the standard Autopilot feature in the vehicles.

Considering that Tesla is bringing complete auto-driving, the update is expected to be huge. Users will have to take their vehicles to the Tesla service centers to upgrade their vehicles. As Musk’s tweet says, it will be done free of cost for those who have already purchased the $3000-worth additional feature. With this major update, Tesla could do something better in the market. Even though people have considered Autopilot as a complete alternative to driving so often, Tesla has maintained that the feature is designed to assist a driver in the process — especially in the lights of several accidents Tesla vehicles have ran into.