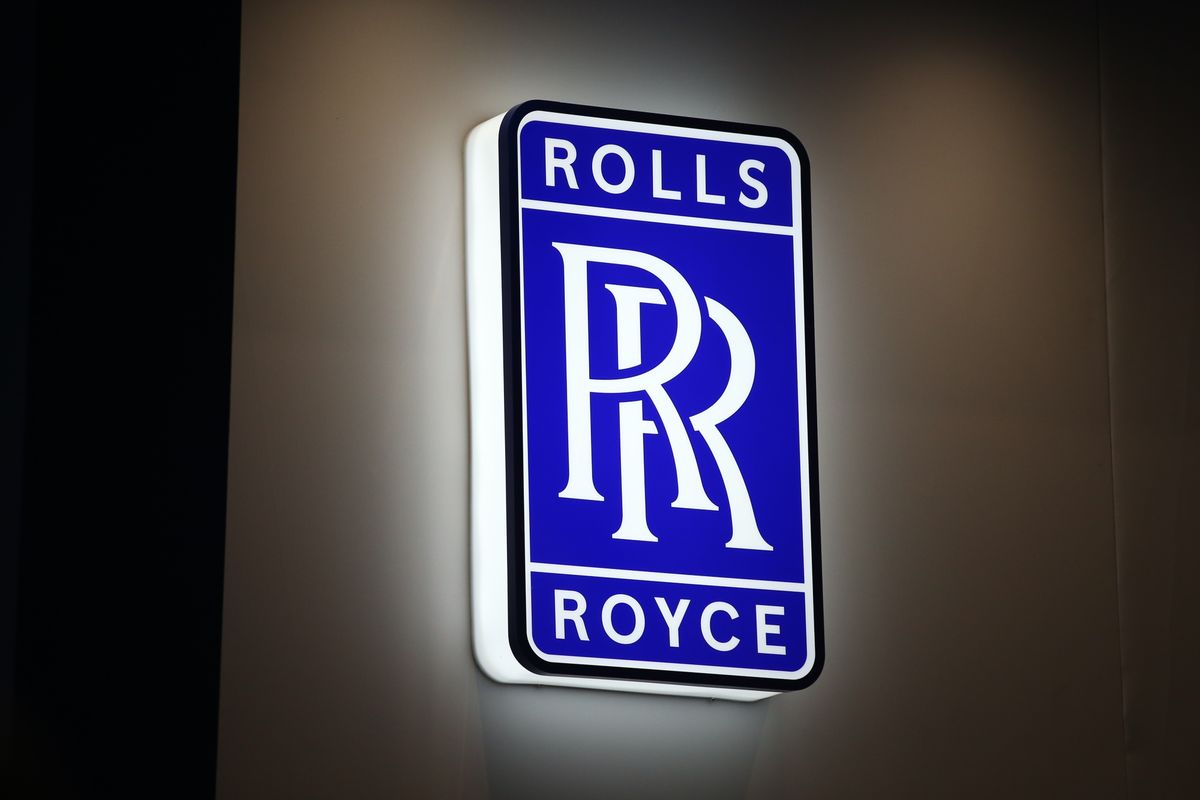 Iconic engine manufacturer Rolls-Royce is entering into the nuclear business. The company has received approval from a consortium of private investors and the government of the United Kingdom. The company will be developing small nuclear reactors as a part of an initiative to generate clean energy. For this, Rolls-Royce has raised funds of more than USD 617 million. Half of this fund has been granted by the UK government. This is a significant development as the government was not so keen on giving a go-ahead to large-scale nuclear projects despite the country facing energy shortages. But it has now invested USD 283 million in the Rolls-Royce project under which the company would be constructing Small Modular Reactors or SMRs. Much of this investment is likely to be focused in the North of Britain. This is because the country has significant existing nuclear expertise in this area.

The company has got over USD 264 million from private firms to kick start what has been termed as a green economy. 80 percent of this project will be owned by Rolls-Royce. The project is likely to create over 40,000 jobs by 2050. The company has said that there is unprecedented potential for SMR technology. The announcement comes as Britain continues to work on finding ways to fulfill the growing energy demand. The other major concern is that half of the UK’s 7.8 GW of nuclear capacity is due to retire in the next four years. About a fifth of the country’s energy is provided by nuclear reactors.

Once fully constructed, the small nuclear reactors would occupy the space equivalent to two football pitches. The electricity generated by the reactors would be sufficient to power around one million homes. Kwasi Kwarteng -Secretary of State for Business, Energy and Industrial Strategy – said that it is an opportunity to provide clean energy to the people of the country. “This is a once-in-a-lifetime opportunity for the country. We have an option to deploy more low-carbon energy. Also, this will make us energy independent, more than ever before. The best thing about SMRs is that they are very cost-effective and can be built more quickly. This will reduce our dependency on already dwindling use of volatile fossil fuels,” he said. Most importantly, large nuclear reactors face huge construction risks.