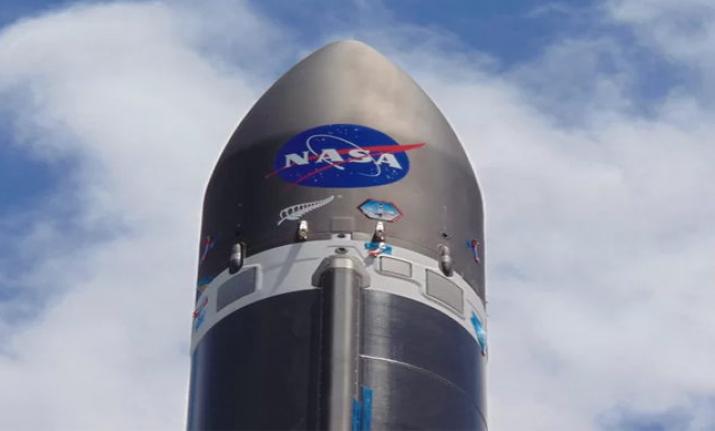 “On Sunday, December 16, 2018 UTC, Rocket Lab’s Electron launch vehicle successfully lifted off at 06:33 UTC (19:33 NZDT) from Rocket Lab Launch Complex 1 on New Zealand’s Māhia Peninsula. By 56 minutes into the mission, the 13 satellites on board were  individually deployed to their precise, designated orbits,” read the official blog post from Rocket Lab regarding the launch.

As mentioned earlier, this event marks a few milestones for the company, which has been making a few first-records in the previous months. The launch of ElaNa-19 is the first Cubesat that is launched in a dedicated spacecraft. Normally, these tiny satellites are given some additional space in another major mission. It should also be noted that, post this success, more of these missions are expected from Rocket Labs.

Unlike other companies in the industry, Rocket Lab is interested in launching small satellites, and a number of projects are on for 2019. This particular Cubesat launch marked the third and last launch the company is doing in 2018 alone.