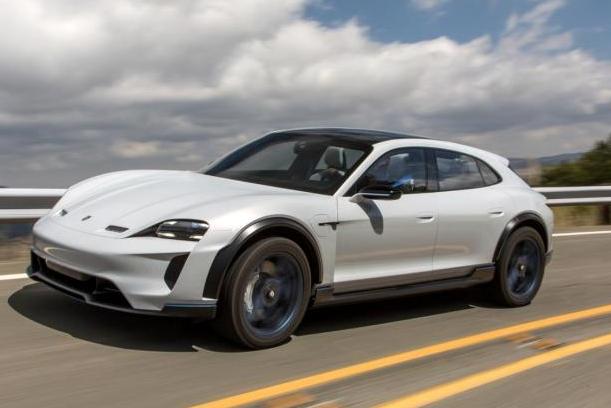 For those who were expecting to purchase a diesel variant of Volkswagen Porsche, the company has to offer some bad news. According to the official reports from the company, Porsche would not be offering any diesel versions of its vehicles. It means people would not be able to find diesel version of their favorite Porsche — at least after the stocks are out. This information was revealed to a weekly newspaper by the Chief Executive Officer of Porsche when he was talking about the attempts to reduce Carbon Dioxide emissions. The recent times have seen the rise of tougher requirements for making vehicles emit less carbon dioxide.

The official words said that there won’t be any more diesel cars from Porsche in the future. In the interview, Oliver Blume added that the company had to face bad reputation due to the diesel engines. He was saying that Porsche was not directly responsible to the engines. “We have never developed and produced diesel engines ourselves. Still, Porsche’s image has suffered. The diesel crisis has caused us a lot of trouble,” said the Chief Executive while explaining the company is taking such a decision. About the future plans, Blume is believing that Porsche will have focus on other things.

Porsche says that the company would be now focusing on other products, without a diesel variant. The CEO added that the company would be focusing on petrol-based vehicles that are more powerful than the current ones. He also made it clear that Porsche will be having some electric cars in the future. Porsche’s journey with diesel vehicles has not been that smooth in the previous years. The company was being sued for making changes to the diesel emissions tests to affect the end-result. At the end of the scam, Volkswagen admitted the mistake. Despite the stoppage production, Porsche will be offering service to the already-sold vehicles.