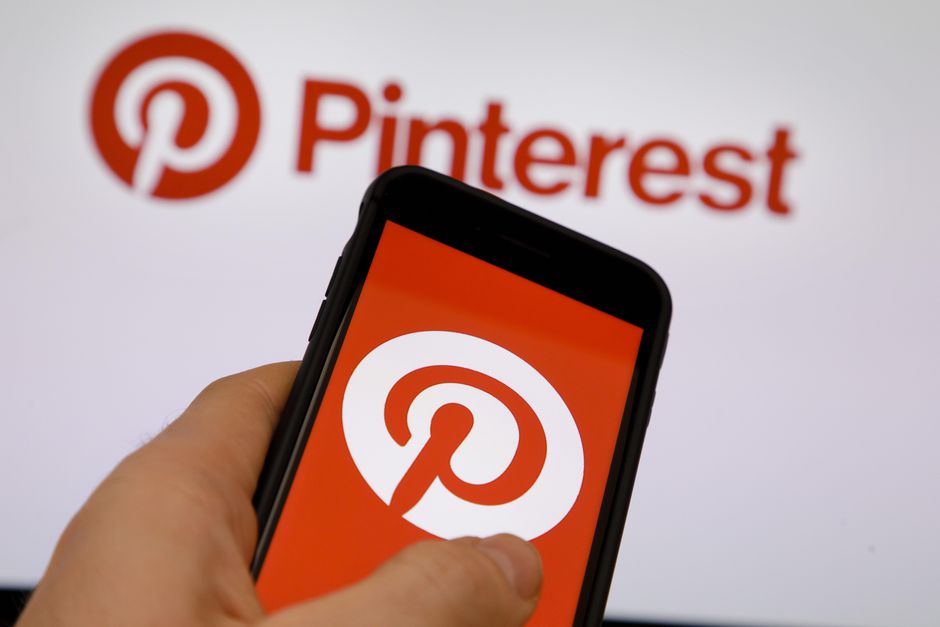 Social media firm Pinterest has agreed to settle a gender discrimination lawsuit brought by the former chief operating officer of the company for USD 22.5 million. Under the settlement, Francoise Brougher and Pinterest will jointly contribute USD 2.5 million to philanthropies. The money will be used towards advancing underrepresented communities and women in the tech industry, they said in a joint statement. Brougher and her attorneys will be getting the remaining amount. However, a spokesperson confirmed that Pinterest did not accept the liability as part of the settlement. “We understand the importance of having a workplace environment that is inclusive, equitable, and diverse. Pinterest will continue to take steps to improve its culture,” the statement said.

It’s one of the largest individual gender discrimination lawsuits announced publically. Her lawyer said that they don’t hold companies accountable even though the fact is that private agreements can be bigger. Brougher had filed a complaint in August accusing the company of paying less than her male counterparts. Brougher even alleged that she was even not called for important meetings and got gendered feedback by Pinterest CFO Todd Morgenfeld. The former employee of Pinterest said that she was fired when she talked about this mistreatment. Morgenfeld is still working with the company. Brougher said that she is glad that Pinterest has taken some steps to improve the workplace environment.

“I feel encouraged today as the company is building a culture where everyone feels supported and included,” she added. This brings to an end one of the most high profile discrimination lawsuits in Silicon Valley in the recent past. After the complaint, several women raised the issue. Two Black women – Aerica Shimizu Banks and Ifeoma Ozoma – said they’d faced sexism and racism at the company. The women said that despite taking great initiatives at Pinterest, they were paid less than their male counterparts. When both of them left, they were paid less than a year’s severance.