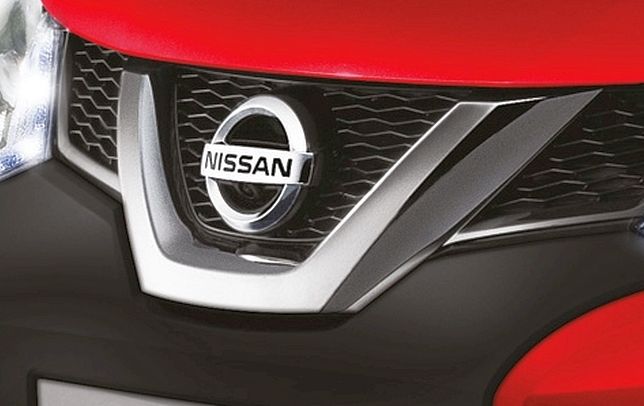 Nissan is making a big bet in the field of electric vehicles by announcing an investment of over USD 1 billion to build an EV battery ‘Gigafactory in the United Kingdom. Nissan partners will also contribute to this for building a large manufacturing hub specialized in electric vehicles. According to reports, the company is planning to launch a locally-built electric vehicle in the coming years. The project called EV36Zero will be built around the existing site of Nissan in Sunderland, England. While major part of this amount will be used to build the gigafactory, some amount will be utilized for updates required by the Sunderland factory. Envision AESC of China along with the Sunderland City Council will also contribute to the project. The project is expected to create over 6,000 jobs. This includes around 900 positions at a Nissan plant and 750 at Envision AESC.

China’s Envision AESC is already manufacturing battery cells for the Leaf in Sunderland. Explain about the future project, it said that batteries manufactured in the soon-to-be-built gigafactory will be fifth-generation models. The fifth-generation battery will have around 30 percent more energy density. This will reportedly increase the driving range of vehicles. EVs launched by Nissan during the 2020s are expected to be benefitted from this technology. There is very little known about the electric vehicle that will be built in England. So much so that the company has not announced even the name. In a vague statement, Nissan said that the EV will have next-generation vehicle styling along with better efficiency and battery performance.

The project is in a very early stage and therefore it is very difficult to guess whether it is related to the Ariya unveiled in 2020 or to the Leaf. But the company said that it will have the capacity of manufacturing 100,000 units in a year. “We will share more details when getting closer to the start of sales,” a company representative was quoted as saying by some reports. The images show that it will have high ground clearance. However, it is clear that the car is closer to the concept than production. Also, there is no word on when the gigafactory will be completed. And therefore there is nothing to talk about when it will begin making batteries. More details about it will be emerging in the next few years.