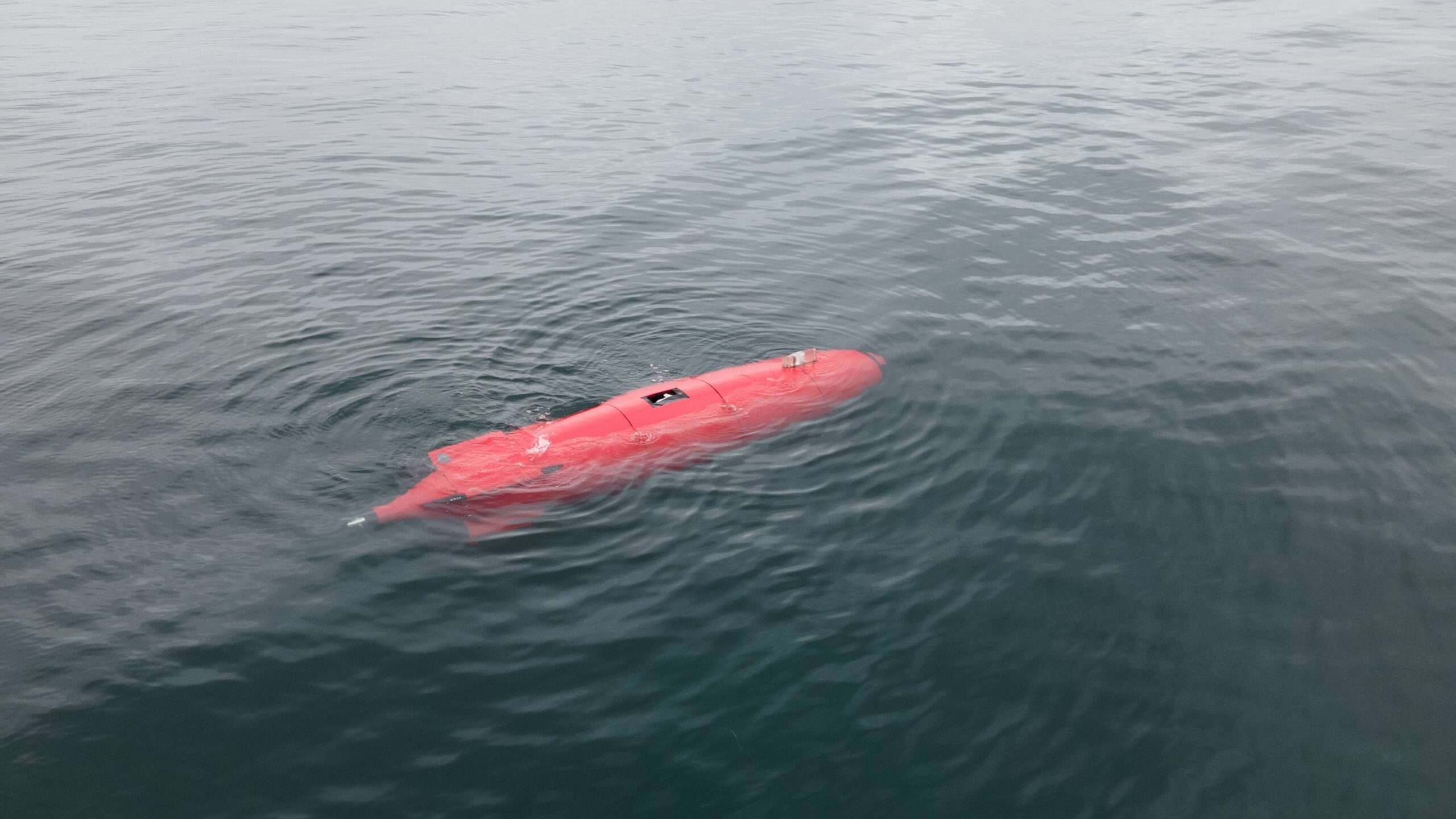 There is no big difference between deep sea and deep space for a robot, as the atmosphere will be demanding and harsh in both places. More importantly, both are far away from a machine’s operator. This is why a group of engineers at Nasa Johnson Space Center in Houston, TX, who develop robots, have decided to design a robot with a shape-changing submersible using their expertise. These robots are expected to reduce costs for many maritime industries dramatically.

Nic Radford, founder, president, chairman, and CEO of Houston-based Nauticus Robotics Inc. said, “What NASA taught us to do is to put together robust software autonomy with a capable hardware morphology and deploy it in a remote setting.” He previously worked on the project of designing and constructing a humanoid space robot, Robonaut 2, during his 14 years at Johnson.

He said that the biggest similarity between a robot working on the ocean floor or in space is that the operator is far away and has zero knowledge about the robot’s surroundings and limited communication. It’s like using dial-up, so the robot has to be capable of sensing and understanding its environment and navigating hurdles. No high-speed data network is available, even after placing a robot on the space station and monitoring it from the ground.

Robonaut 2 was developed under a partnership between NASA and General Motors (GM). For this robot development, Radford’s team had to build vision systems, force sensors, and infrared sensors to gather information; instead of developing only advanced robotic hardware like elastic joints, tendon-powered hands, and miniaturized load cells. They also had to build control algorithms, ultra-high-speed joint controllers to process and act on data, and image-recognition software.

Cutting the Cord
Unlike a robot in space, robots in the deep sea can be connected to an operator by using a cable that will allow a high-speed data network and close control. But Radford mentioned that this would be achievable by spending a vast sum of money on staffing and operating a massive support vessel on the ocean floor, which will be around US$100,000, with greenhouse gas emissions of 70 metric tons daily.

As an alternative, Nauticus is reducing that cord by allowing its robots to perform their tasks with the least amount of supervision from a control center, which will be far away.

In 2014, Radford founded Nauticus, previously known as Houston Mechatronics. This brought a number of his former colleagues on board during the following year. He said they have been using their learnings at NASA, including designing, building, and refining the company’s signature robot, the Aquanaut.

The Aquanaut is an unmanned underwater vehicle that looks like a propeller-powered torpedo with a bright orange color, is completely electric, and is around the size of a small sports car. Two multi-jointed arms swing out, ending in dexterous claw hands that can be fixed with various tools. However, at that time, its shell popped open, and the nose now faces the front, but back then, it was flipped upward to reveal a suite of cameras and other sensors.

In 2019, when the time came to test the robot, the team came back to Johnson and placed it in the pool at the center’s Neutral Buoyancy Lab, which is a large astronaut training pool, where it could test its systems while swimming under the observation of operators and cameras.
A Floating Factotum

Radford highlights that the Aquanaut is designed to be versatile and can perform multiple tasks. Offshore oil & gas production is a top industry that can benefit from using these underwater robotic employees. These industries need significant underwater equipment, which requires regular maintenance and inspection. However, the use of wind power is rapidly growing in significance. Radford said that, by 2030, around 25,000 offshore operational turbines are planned, and all these turbines will need servicing and inspection.

Nauticus had developed 2 Aquanauts by early 2022, and they planned to produce 20 more over the next three years, including numerous custom variants. Initially, instead of selling these robots to maritime industries, the company planned to use Aquanauts to provide reasonably priced services to these clients. Nauticus is constructing an autonomous boat named the Hydronaut, which will help offer surface support or to transport the robots or other forms of cargo.

This boat can function remotely or be navigated independently. The company licenses toolkit, its robotics control software, highlighting the artificially intelligent car from “Knight Rider,” a television show from the 1980s – to other robotics companies.
Radford and his team plan to make the Nauticus name synonymous with ocean robotics by applying space solutions to oceanic-based problems.