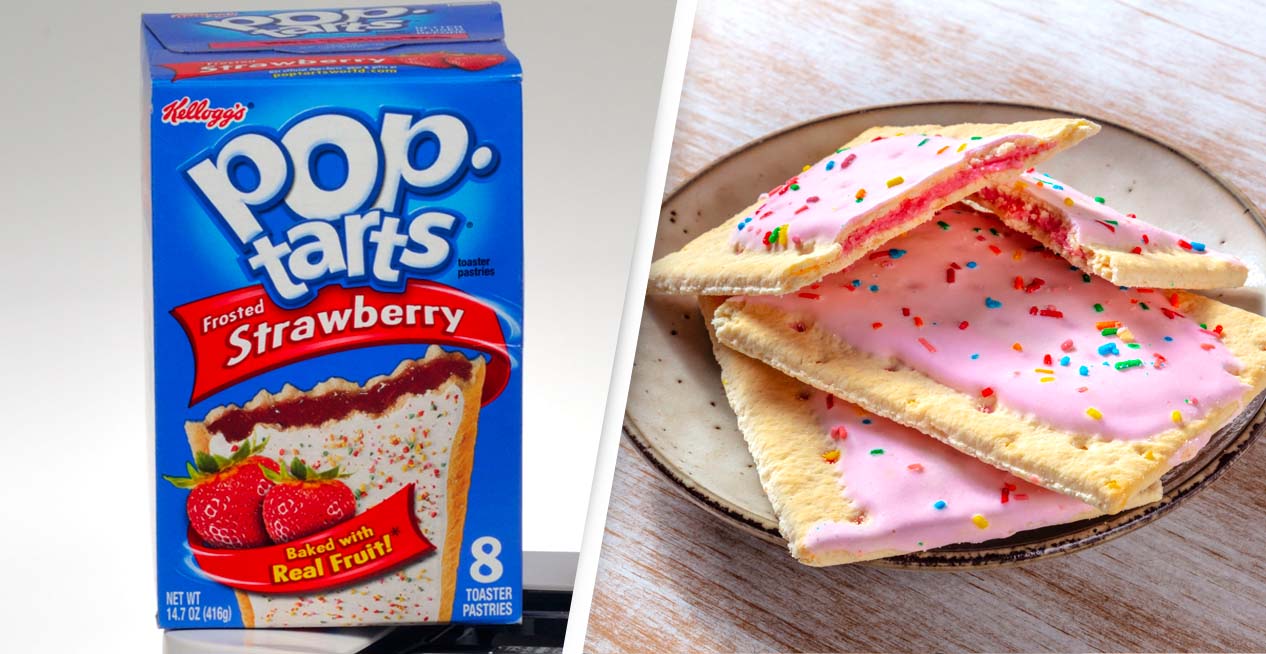 A class-action lawsuit has been filed against popular cereal and pastry brand Kellogg’s in the United States. The lawsuit, filed by Anita Harris, claims that Frosted Strawberry Pop-Tarts offered by the company does not contain the amount of strawberry as advertised. The lawsuit alleged that Kellogg’s is falsely advertising the Frosted Strawberry Pop-Tarts and that more accurate labeling is required. The lawsuit, which has been filed in the Southern District of Illinois, said that the advertisement is completely misleading consumers. According to reports the lawsuit has also sought over USD 5 million in damages over Kellogg’s false advertisements.

The lawsuit by Harris was filed in late August. It also said that the advertisement designed by the company was made to give consumers the impression that the fruit filling contains “a greater relative and absolute amount of strawberries than it does.” It goes on to say that the plaintiff Harris had purchased the product expecting that the named fruit ingredient would be present in more quantity. “But this was not the case,” the plaintiff has accused in the lawsuit. “The plaintiff was left wanting more than a ‘strawberry taste.’ In reality, the product offered by the company contains 2 percent or less of the dried fruit. This contained dried strawberries, apples, and pears.

The plaintiff said that the Pop-Tarts failed to provide a true strawberry taste. “This is because it is overwhelmed by significant amounts of pears and apples along with the red food coloring that gives customers a false impression that the pastries contain more strawberries,” Harris said in the lawsuit that she would not have purchased the Pop-Tarts had she known the truth. The lawsuit compared the product offered by Kellogg’s with other brands similar toaster pastries. According to the lawsuit, ‘frosted strawberry’ pastries offered by companies like Dollar Tree’s Clover Valley and Walmart’s Great Value note that they are ‘Naturally and Artificially Flavoured.’ Kellogg’s has refused to make any comments on the lawsuit saying that it does not comment on pending litigation.