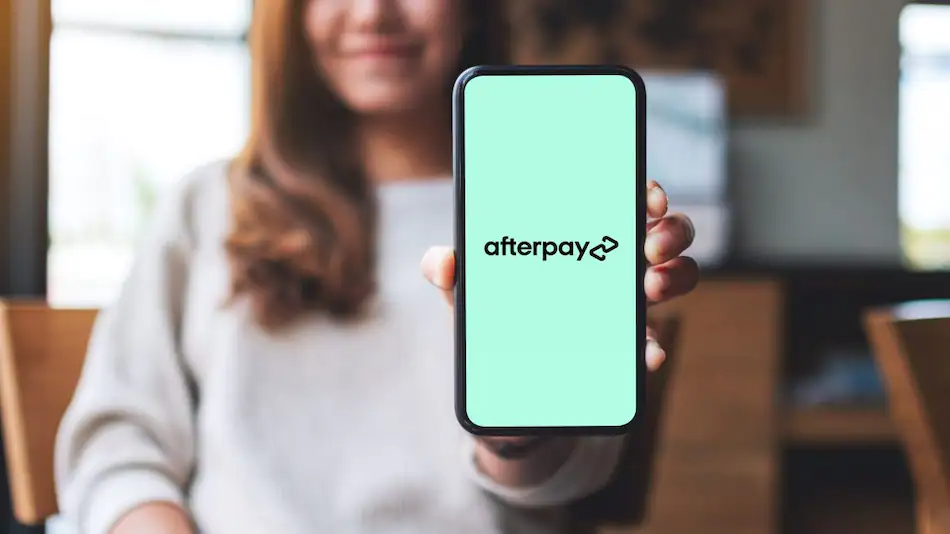 Twitter founder Jack Dorsey’s digital payments company Square is buying Australian fintech company Afterpay. Square is looking to expand its footprint further into the booming installment loan market and the company feels that the acquisition will give it a much-needed push. Square has agreed to acquire a ‘buy now, pay later’ company for USD 29 billion. This is the largest ever acquisition for the company. The all-stock deal will value the Australian company shares at A$ 126.21 or USD 92.65 each. This is almost 31 percent higher than the closing price of shares of A$ 96.66 on Friday. The companies said in a joint statement. But this is still much less than the highest price of each share reached in February. The shared had skyrocketed to A$ 158.47 at that time. Commenting on the deal, chief executive officer Jack Dorsey said that both the companies have a shared purpose. “The business we have built will make the financial system accessible to all. We are focusing on making the financial system not only more inclusive but also fair. Afterpay has developed a trusted brand that is properly aligned with those principles,” Dorsey said. Following the news about the deal, shares of the fintech company jumped around 23 percent in Australia.

Square pointed to consumers’ shift away from traditional credit. The company said that there is a huge scope of capitalizing on the growing concept of ‘buy now, pay later,’ especially among younger consumers. The San Francisco-headquartered digital payments company is already offering installment loans, which the company said has helped in the strong growth of its core seller business. Now the company is planning to integrate Afterpay into both its Cash app and seller products for small businesses. It must be noted that Afterpay lets people pay for anything they buy in four interest-free installments. On top of that, in cases where consumers miss an automated payment, it will let them pay a fee for it. The company already has around 16 million customers. The deal to acquire Afterpay will allow these customers to manage payments of installments directly through Cash App. The deal is expected to be finalized in the first quarter of 2022. The concept of installment loans has been around for decades. But it has been historically used for big-ticket purchases. Now, these fintech companies and online payment players are launching their own versions of ‘pay later.’ They are offering these options for online items that are not very costly and are in the range of a maximum of 100 dollars.

As part of the deal, co-founder and co-CEOs of the fintech firm Anthony Eisen and Nick Molnar would join Square. They would continue to lead merchant and consumer businesses of Afterpay as part of the Seller and Cash App division of Square. Afterpay is extremely popular among youngsters who may not have a credit card. They use Afterpay more frequently to buy clothes, beauty products, and other such items. Explaining the concept behind the ‘buy now, pay later,’ Square’s Chief Financial Officer Amrita Ahuja said that concept is totally different from the traditional consumer financing business model. “The very foundation of our company is based on the concept of providing fast access to funds,” she said. There are now larger competitors too who are jumping into this market recently. This is adding more challenges for Afterpay and others. Affirm is one of the popular names offering similar options of financing. PayPal, Fiserv, Citi, and Klarna are also offering similar loan products. Apple is also planning to launch a similar service in partnership with Goldman Sachs. The service will be tied with Apple Pay.