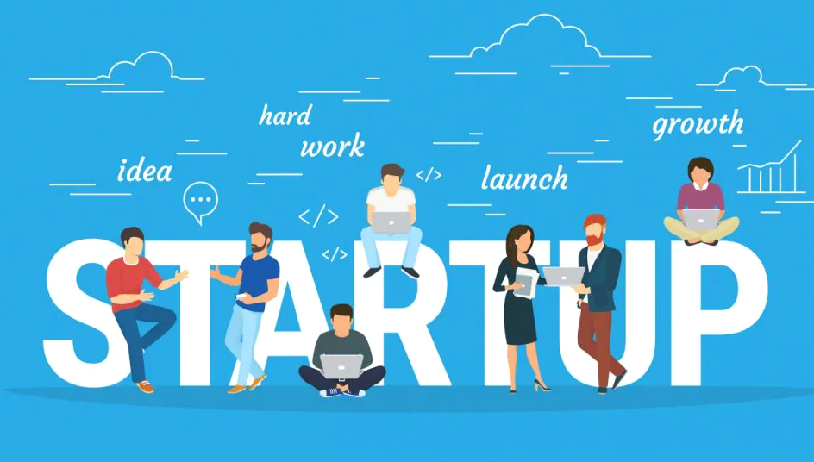 Home / Israel Becomes 3rd Best Ecosystem for Startups, Following the US at 1st and UK at 2nd

Israel Becomes 3rd Best Ecosystem for Startups, Following the US at 1st and UK at 2nd

In the new Global Startup Ecosystem Index, 2021 issued this month by StartupBlink, an Israel-based startup environment research center, Israel’s tech ecosystem ranked third internationally, with Tel Aviv ranking ninth among cities. The United States retained its first position in the country rankings, displaying a robust innovation ecosystem across its 267 cities. The United Kingdom ranked second with a considerably narrower gap over third-placed Israel than the previous year. According to the research, this substantial shift might be ascribed to the comparative quality score of startup environments.

Israel is ranked second in the world in health technology, hardware and IoT, and the data & software, while it is ranked among the top five in marketing and sales technology, energy and environment technology, and leisure & social technology. Israel remains the leading nation in the middle east region by a wide measure. Israel houses all the top three rated cities located in the region, with Tel Aviv ranking first, Jerusalem ranking second, and Haifa ranking third. The growth of Israel into a strong business ecosystem is facilitated by the presence of a thriving community of entrepreneurs and innovators.

These include fintech firms such as Payoneer, an online payment application; transportation startup ‘Mobile, which is Intel’s Jerusalem-based affiliate company working towards deploying autonomous public transit vehicles in Europe by the year 2023; and Israeli advertising agency Taboola. The Israel Innovation Authority, an autonomous body formed to provide financing platforms to stimulate innovation, has sponsored initiatives to assist Israeli entrepreneurs.

The report suggests that Israel strengthens Tel Aviv’s position as a global innovation center while it faces competition from Asia, Europe, and the United States. According to the research, it is dependent on entrepreneurs’ willingness to take risks in order to innovate, as well as a geopolitical environment that incentivizes ingenuity as a fundamental requirement for survival.