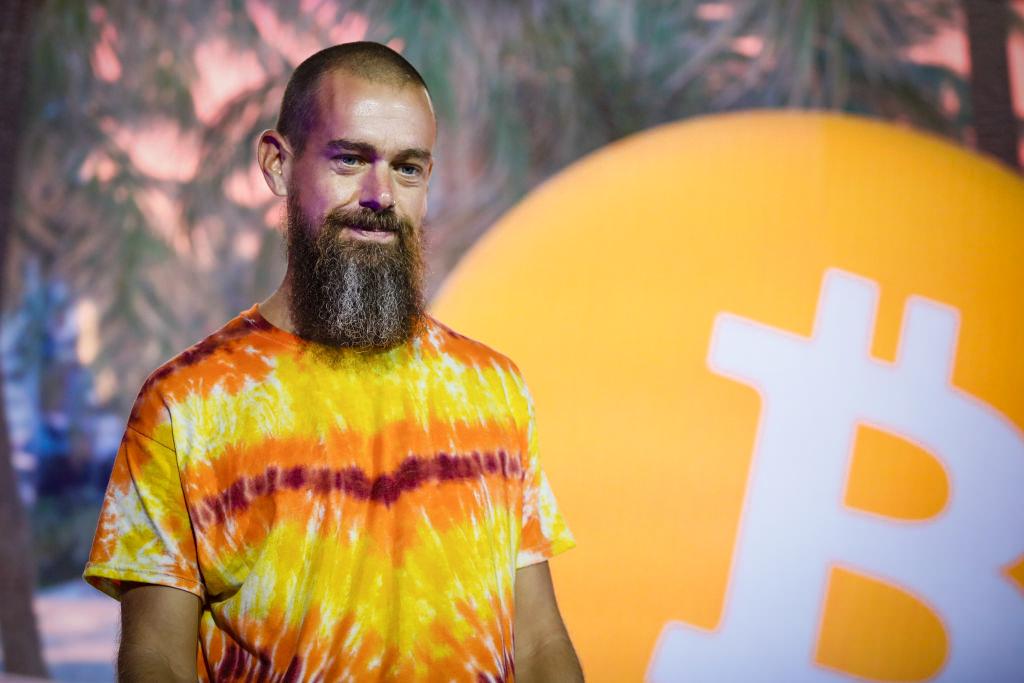 Home / Inflation in The US Will Worsen Significantly: Twitter CEO Jack Dorsey

Inflation in The US Will Worsen Significantly: Twitter CEO Jack Dorsey

As per Twitter CEO Jack Dorsey, inflation in the United States will soon worsen significantly. “Hyperinflation is going to change everything, and it’s happening.”, he tweeted on Friday. When inflation, the rising cost of goods and services, becomes uncontrollable over an extended period of time, this is referred to as hyperinflation. It is usually generated by a preliminary cause, such as warfare, a social revolt, or supply stress – an occurrence that suddenly leads to a significant increase or reduction in the availability of products or services. Jack Dorsey’s remark comes during supply chain discrepancies, which are causing prices to surge even further.

The Consumer Price Index, a widely used gauge for US inflation, climbed 0.4% last month, according to the Bureau of Labor Statistics. Insider’s Ben Winck and Andy Kiersz noted that this outperformed the consensus prediction of 0.3% growth among analysts polled by Bloomberg. Supply constraints are causing problems for companies and consumers in the United States. Americans who held back on spending during the Delta variant contagion have started purchasing more goods again. They are spending more money than they ever have spent before.

Nonetheless, enormous order bottlenecks and cargo buildups at major ports have prevented corporations from aligning supply with rising consumer demand. Jack Dorsey responded to a user’s remark by saying that he sees inflation growing throughout the world as well. “It will occur in the US shortly, and so across the rest of the globe,” he recently tweeted. In addition, Federal Reserve Chairman Jerome Powell recently commented on the issue of inflation. According to CNBC, he stated that he is more particularly concerned regarding increased inflation than he was earlier. Powell stated at a recent virtual conference that inflationary pressures “are likely to endure longer than originally predicted,” and that they may last “far into the next year.”