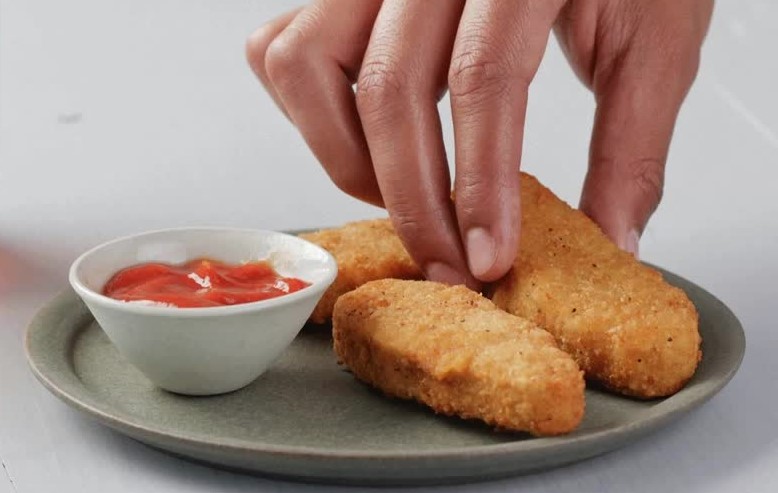 Impossible Foods is all set to enter into the chicken market with the launch of plant-based chicken nuggets later this year. Moreover, the imitation meat maker has said that its products will be available for potential customers at a trade show next week. Impossible Foods said that it is making nuggets with the use of soy protein and sunflower oil. Most importantly, it is not using heme which is an essential ingredient to give fake meatiness to its burgers and sausages. As heme is genetically modified from yeast, the company is not selling them in Europe and China. Impossible uses heme in its beef and pork alternatives. But China and European Union have imposed a ban on the products, which has proved to be a major roadblock in the company’s plan for global expansion. Impossible Foods, and off course its rival Beyond Meat, has revolutionized the category of vegetable burgers with the launch of beef-like burgers. These burgers are much closer to their non-vegetarian option than any other option.

These companies inspired several others to join the category. But despite being among the first few in this category, Impossible Foods and Beyond Meat somehow made a late entry in the chicken market. Beyond started selling chicken tenders only recently. Explaining it, Impossible President Dennis Woodside said that the company was focused on its retail offerings. “We were busy with certain other things and started to work on chicken recently,” Woodside said. The startup has mentioned that it would not be directly launching these plant-based chicken nuggets directly in the supermarket. Impossible foods will first sell to restaurants. Impossible is likely to attract more investors with its new products and their global potential reach. Other products of the company made similar entries. Impossible launched its burger at Momofuku restaurant founded by American restaurateur David Chang in 2016. It has since become extremely popular and has extended its customer base to national chains like Burger King.

Chicken burgers of the company are also available in 20,000 US supermarkets along with five international markets. The company also launched its faux sausage in 2020 which is now available with breakfast sandwiches in Starbucks. This popularity has helped the company in raising USD 1.5 billion. The company is currently valued at USD 10 billion. This is much higher than the current market capitalization of its closes rival Beyond Meat. The company is now reportedly planning to go public in the coming months. But the company has refused to comment on this. Chicken offerings by both Impossible and Beyond are bound to face tough competition from the alt-chicken products. Some of the established manufacturers in this are Conagra Brands Inc.’s Gardein and Maple Leaf Foods Inc.’s Lightlife. Some of the new entrants are Livekindly Collective and Daring Foods Inc. But there’s a lot more to capture considering the way Americans spend money on chicken. They spent almost USD 110 billion on chicken last year. This is the maximum amount spent on any meat.

Experts believe that a new chicken nugget from a big company could spice up the chicken sandwich wars. This is because there are reports to suggest that conventional meat could only comprise 40 percent of the global market by 2040. At the same time, the global market for all kinds of meat is expected to be something around USD 1.8 trillion in 2040 for USD 1.2 trillion in 2025. In a related development, Impossible Foods recently managed to secure Child Nutrition Label for its burger from the United States Department of Agriculture. This would definitely help the company in expanding distribution. Most importantly, this will pave the way for taking nuggets to public school meals. The company has designed these nuggets keeping in minds school children.