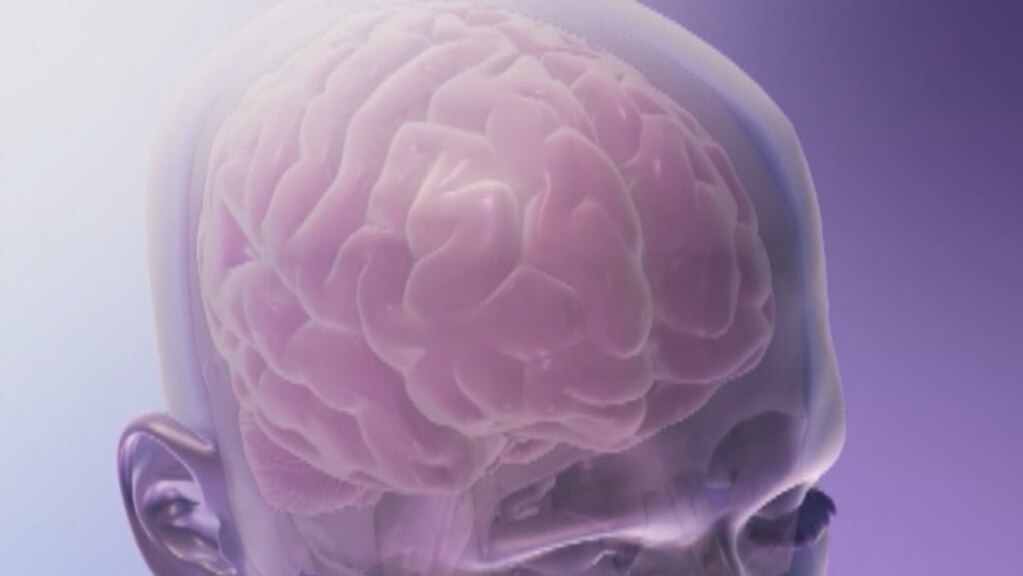 Health officials from the US Centers for Disease Control and Prevention (CDC) are warning the residents of Florida about a deadly meningococcal disease outbreak. The number of people infected with this disease in 2022 has exceeded the average for the last five years, as per the data received by the Florida Department of Health (FDOH). The officers from this department have highlighted certain residents of Florida who may be at high risk of getting caught by the infection. These include majorly gay and bisexual men. Further, university and college students are also at an increased risk. Along with them, the people who have weaker immunity systems and the ones who are living with HIV infection are also under the radar of meningitis or any other meningococcal disease. Additionally, according to Florida Heath, the microbiologists who routinely get exposed to Neisseria meningitides and those in military are more susceptible to the meningococcal infection.

The department of CDC is urging the above-mentioned individuals as well as the travelers who are planning to visit Florida to get vaccinated with a MenACWY vaccine to curb the outbreak. FDOH reportedly said that its epidemiologists are inspecting every known case and connecting with the people who may have got in direct contact with an infected patient to improve the awareness about the available treatment options.

University of South Florida (USF) Assistant Professor Dr. Jill Roberts said, “With meningitis bacterial meningitis in particular if it’s untreated, about 70% of people who get it will die from it”. “We worry around the universities because the university can be a good environment for meningitis to spread,” she added.

This disease is contagious and caused by a Neisseria Meningitidis bacteria, which inhibits the throat or respiratory tract of the infected person. The disease is considered potentially lethal because it affects the brain lining and spinal cord, and bloodstream of a person. The former is known as meningitis and the latter as bacteremia or septicemia

1 in 10 individuals have these bacteria in the rear of their throat and nose without being sick, making them the carriers of this potentially fatal disease. At times, these bacteria make inroads into the body and the meningococcal diseases are born. Among these infections, meningitis is the most common. The individuals who are in close contact of an infected person are suggested to take antibiotics in order to prevent themselves from getting affected. This is known as prophylaxis which is a measure taken in prevention and does not necessarily mean the people in close contact are infected.

In times of COVID-19 pandemic, the disease is said to be less contagious as it does not spread with mere casual contact or breathing in air. For the disease to spread the individual has to be in close contact for a longer period with the infected individual. It spreads by sharing utensils, kissing or having sexual contact with the infected. The common symptoms of the disease include headache, fever, nausea, vomiting, confusion, and stiff neck among others.