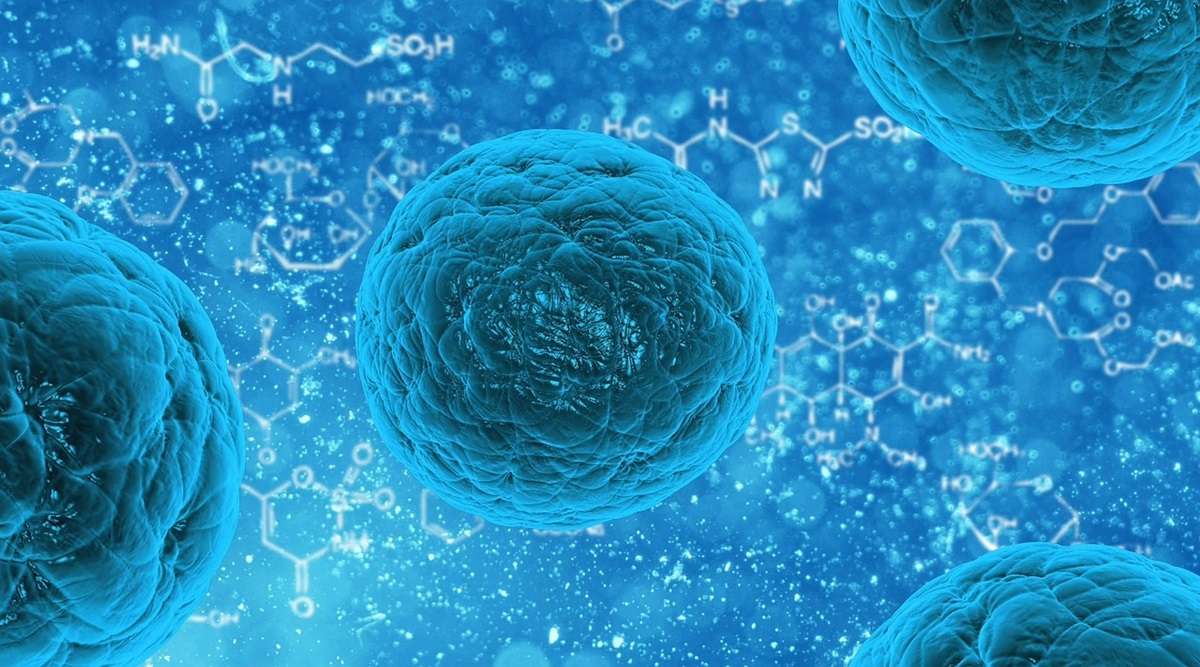 Three years after the discovery of the coronavirus, a new zoonotic disease has been detected in China’s two eastern regions. So far, 35 people got infected by Henipavirus. This new Henipavirus is called as Langya Henipavirus or the LayV. This virus is a phylogenetically distinct Henipavirus.

Henipaviruses fall under the biosafety category BSL4. They can cause severe illnesses in animals and humans. As such, there are no licensed medicines or vaccines for humans. According to a recent study, a Zoonotic Henipavirus is in Februaryrile Patients in China. The US CDC says that Mojiang, Cedar, and Ghanaian bat viruses are not known human diseases. Hendra virus and Nipah are deadly and can infect human beings. Langya, on the other hand, can cause fever. The NEJM study suggests that more research is needed to determine if any human illnesses are associated with Langya. The study concludes that Langya has a genome structure similar to other Henipaviruses. It is also closely related to the “Mojiang Henipavirus,” a virus that was discovered in southern China.

A researcher of Duke-NUS Medical School in Singapore spoke to China’s state-run Global Times that LayV cases were not fatal or grave, so there is no need to fear. Though, Mr. Wang explained that humans should still be aware that many viruses are unpredictable and can cause serious illness. LayV was found in 27% shrews, according to scientists. It was detected in around 5% of dogs and 22% goats. This suggests that mole-like animals may be a “natural repository” for the virus.

According to the US Center for Disease Control and Prevention (USCDC), scientists believe that three out every four emerging or new infectious diseases among people are caused by animals. Some zoonotic infections can be fatal to humans. These include the Nipah disease, which can cause periodic outbreaks between animals and humans in Asia. The Hendra virus was first found in horses in Australia. Other related henipaviruses can also be found in rodents, bats, and shrews. The United Nations previously warned that more such diseases would result from increased exploitation of wildlife and climate change.

Langya, a parasite of animals, was discovered in eastern China by patients suffering from fever. It was isolated from a throat sample taken from one of those patients. According to the NEJM study, 35 LayV infected people were found in the Shandong provinces. This new virus only infected 26 and no other pathogen.

The study focused on the 26 LayV infected patients to determine the associated symptoms. Although all 26 patients experienced fever, 54% experienced fatigue, 50% reported coughing, and 38% suffered from nausea. 35% also complained of nausea and headaches. The study showed that 35% had impaired liver functions, and 8% had decreased kidney function. The study found that patients had “thrombocytopenia (35%), leukopenia (54%), impairment in the liver (35%), and kidney function (8%)”. Thrombocytopenia means low platelet count. Leukopenia, on the other hand, refers to a drop in white blood cell count. This reduces the body’s ability to disease fighting.

Most likely, the new virus has crossed from animal to human. LayV virus RNA has been found predominantly in shrews. After conducting a survey of wild and domestic animals in the area, the study landed on shrews. Seropositivity was also detected in domestic animals such as dogs and goats. It is not clear if there are any answers. The authors of the study stress that the size of the study is insufficient to establish human-to-human transmission. The authors note that LayV did not infect any close contacts or shared exposure histories, suggesting that the infection may be sporadic. Further, the study found no LayV transmission between 9 patients and their 15 closest people through contact.