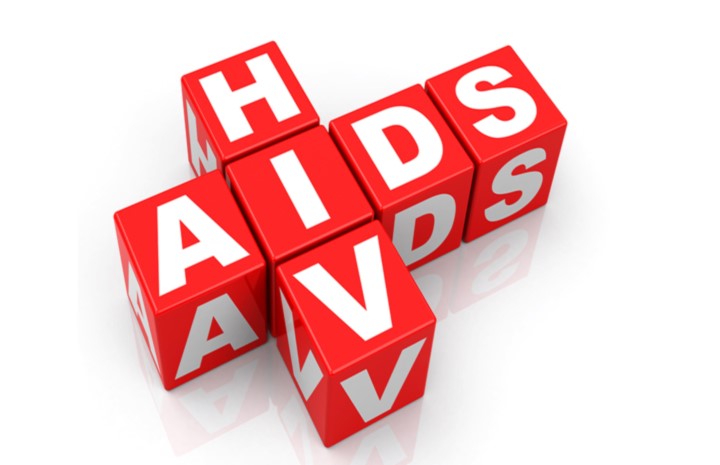 The number of new HIV infections each year has reduced by 73 percent in the US since the highest peak of the HIV or AIDS pandemic in the mid-1980s. The new report has been released by the US Centers for Disease Control and Prevention (CDC). The officials of the CDC have said that frequent HIV testing, prompt and sustained treatment, pre-exposure prophylaxis, and comprehensive syringe service programs have played a crucial role in reducing the new infection in the United States. The agency has suggested that there is a need to strengthen these efforts to implement these strategies fairly to continue reducing spread, disease, and deaths.  The officials have taken these estimates after analyzing data from the National HIV Surveillance System. The CDC report has shown that there have been around 2.2 million total new HIV infections from 1981 to 2019.  Experts have said that they have compared trends by birth, race, ethnicity, and spread category. The report has shown that male-to-male sexual contact has contributed to more than half of infections every year. On the other hand, heterosexual contact has been a greater factor in the number of HIV infections from 1988 to 2002. The authors of the report have said that people who have taken the injectable drug have seen a huge relative drop in HIV incidence in the last four decades. A larger proportion of HIV infection has been seen in women in 2019 as compared to the peak of the epidemic.

The CDC report has shown that the disparities among communities remain the same despite having a substantial drop in annual new infections overall. The authors of the study have noted that some minority groups have seen an increase in overall new HIV infections. People of color have contributed to 41 percent of new HIV infections in 2019. This statistic has been 29 percent in 1981.  On the other hand, black people make only 12 percent of the US population.  The report has found that Hispanic people as well make up a major proportion of growing HIV infections. Around 16 percent of overall HIV infections have been reported in Hispanic people in 1981.  Hispanic people have accounted for 29 percent of HIV infections in 2019. At the same time, they contribute to nearly 17 percent of the US population, said the experts. Another study that has been done by the CDC has shown that around four out of every 10 transgender women who have been surveyed in seven major cities in the US have been diagnosed with HIV. Health experts have said that factors such as poverty, systemic racism, and discrimination majorly affect access to care among these minority groups. Such factors also affect access to prevention services and testing that leads to health disparity in the US. Health experts from the CDC have said that authorities need to address these health disparities to end the HIV pandemic. Many underlying causes for health disparities in the US underline the value of social and economic determinants of health, said the experts.

The authors of the new report have said that FDA-approved treatment that is known as pre-exposure prophylaxis or PrEP might be able to prevent more HIV cases if it is provided to more people who are at risk of the dreaded disease. The report has noted that PrEP has been proved to be more than 99 percent effective in preventing acquiring HIV when it is taken as prescribed. However, the report has highlighted that only 23 percent of people in the US have been benefitted from the treatment in 2019 who have been taking it. As per the experts, in 2019, they have seen the major racial disparity in health care. Around 8 percent of Black people and 14 percent of Hispanic people have been able to avail benefits of the treatment in 2019. On the other hand, around 63 percent of White people, who have been at similar risk, have been benefitted from the treatment. The officials from the CDC have said that preventive measures are quite effective but they need to reach people who are at a higher risk of HIV.