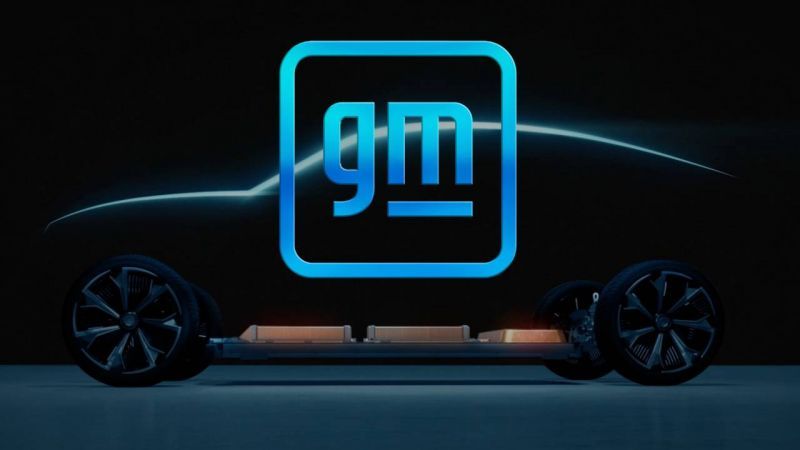 With all major car manufacturers shifting focus toward electric vehicles, General Motors has decided to build another battery factory in the United States. GM is reportedly in talks with LG Chem to set up this new factory. The second battery factory will help the American multinational corporation to ramp up the production of electric vehicles. The development is crucial as the company has decided to go completely carbon neutral by 2040. Both the companies are actively looking for a site where the new factory can come up. A company spokesperson said that a final decision is likely in the first half of the year.

People privy to the development said that the factory can be located in Tennessee but a final decision is yet to be made. General Motors announced its plan to build its first battery factory in December 2019. It set up a joint venture in collaboration with LG Chem. It is a South Korean company and is already working with General Motors in northern Ohio. They have committed to spend USD 2.3 billion on the battery factory in Ohio. General Motors is increasingly emphasizing the future of electric vehicles. The largest automaker in North America, based on sales, has already vowed to spend USD 27 billion on 30 new electric vehicles. The company has fixed the deadline of 2025 for these cars. Also, two-third of them will be available in North America.

The shift in focus toward electric vehicles is also evident by the new logo of the company. The logo has been redesigned to give it the look of an electrical plug. This is to emphasize the company’s focus on electric vehicles. The partnership with LG Chem is also crucial. This is because it one of the biggest suppliers of lithium-ion batteries. Its customers include some of the prominent car manufacturers like Mercedes Benz and Audi. Most of the big car companies are either planning to make their own batteries or partner with suppliers to start a joint venture. Tesla has partnered with Panasonic for the same. It is planning to bring battery production in-house and has even partnered with a major producer of nickel. However, the companies have no option but to depend on suppliers like LG Chem.