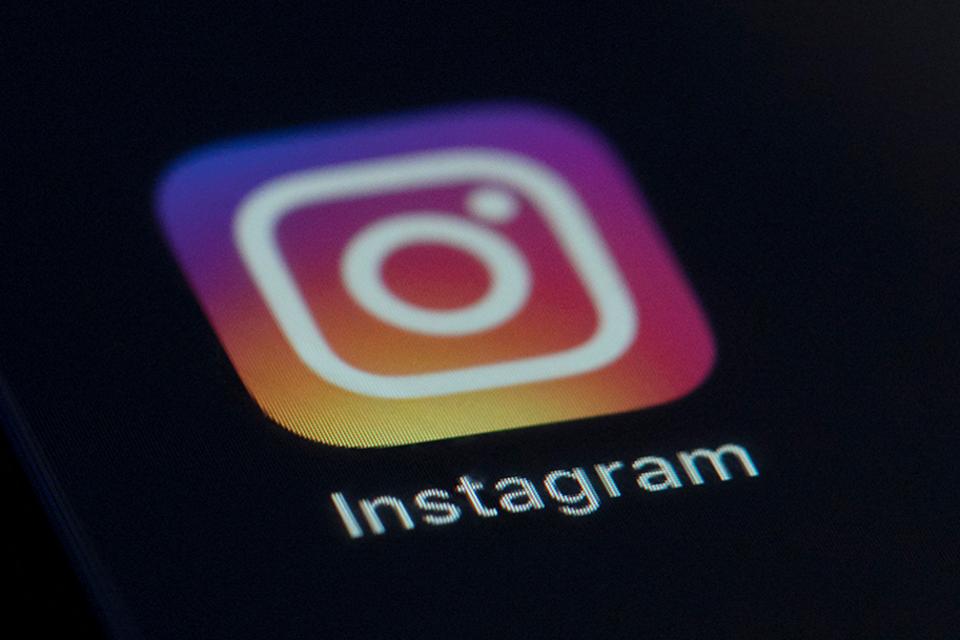 When it’s Thanksgiving, everyone expects to use social media platforms like Facebook and Instagram to send and receive messages from their loved ones. However, during this year’s Thanksgiving, Facebook and Instagram slowed down, and many users couldn’t open messages or surf the site because of the overload of traffic. Recently Facebook spokesperson released an official statement stating the issue has been fixed by the company and everything now under control. While publishing an update after 3 PM, ET, the company said they are now back to normal, and users can use then platform without any problems.

On Thursday, Facebook announced that they had identified some trouble at the central software system, which has slowed down Facebook-owned apps. Users in the morning saw trouble while surfing on Instagram since the news feed was prolonged loading, and there was a problem in sending messages. Many users started filing complaints about such issues at 10.30 AM, ET, and after that, many went on twitter to tweet about the same problem.

Facebook and Instagram share the same history whenever any big event like Thanksgiving and Black Friday happens. There is an unusual increase in the traffic of users during such holiday seasons; still, a big tech company like Facebook had not prepared for such a thing. People love to surf social media platforms to share photos and messages with their beloved ones, but it seems like the morning of Thanksgiving did not go well for Facebook and Instagram users. A few months back, WhatsApp and Facebook were down for almost a day. Advertisers lost many of their money because of such an outbreak. Now how much damage this outage during thanksgiving cost to advertisers is not known, but people are expecting such thing not to happen on black Friday.