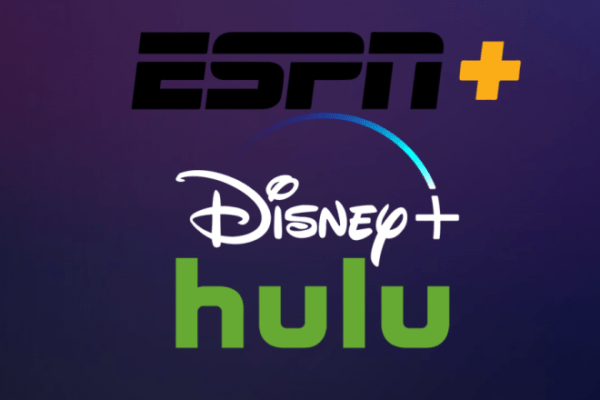 Hulu is currently available at $5.99, and ESPN+ for 4.99 and both the streaming companies are managed and owned by Disney. On the other hand, HBO’s own streaming service HBO Max is going to cost its uses approximately $16-17 per month. Disney is planning to launch Disney+ in the next upcoming months, and people are already excited about it.

Movie streaming industry is getting more competitive since big companies are entering into it. Apple is also building its own movie streaming platform, which is going to create more problems for Netflix. There are still some questions which are not answered by Disney like Hulu is not available in the international market so when is it going to be used by international users is still a big question. Disney’s CEO Bob Iger said that the company has already launched its main product in the form of Disney+ and it’s one of the best decisions they have taken in last many years. Disney is trying to target three areas like general entertainment, family entertainment and sports with its three streaming services. Netflix and other companies should get worried about the tons of content Disney is going to offer with such a minimal prices.