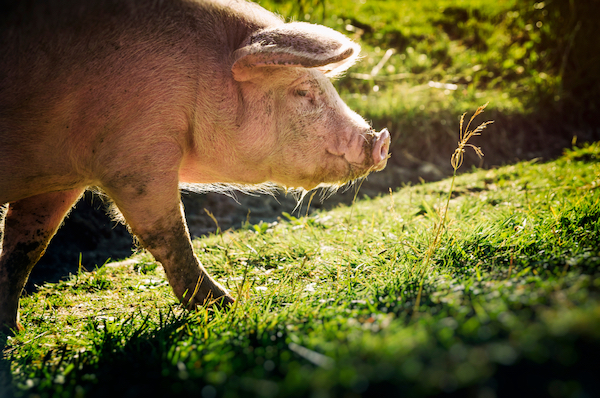 A Chinese farmer has brought up one giant pig weighing 500 kg. The animal is a part of a fleet that is being raised to become a large swine. Pang Cong is the owner of the farm residing in the capital of the Guangxi province, Nanning. He said they intend to have a large polar bear-sized pig to deal with the shortage of pork in the country. As per him, an epidemic of African swine fever is liable for the ongoing pork deficiency. Even more, fat pigs have become a big deal after a massive slaughter of Chinese pigs following high pork prices due to the outbreak. Reportedly, pork prices have raised more than 70% in the current year. Besides, the regular weight of swine at butcher at some large farms has increased up to 140 kg from 110 kg. Thus, it could raise profits by up to 30%.

Even more, at the time of slaughter, pigs can bring more than 10,000 yuan. Notably, the price is three-fold higher than the overall monthly net income. Thus, a hog farmer Zhao Hailin wants pigs at the greatest possible size. Whereas, high rates of pig meat in the northeastern province of Jilin is pushing farmers to bring up pigs to achieve an average weight between 175-200kg. Apart from this, China is the world’s largest consumer of pig meat. Thus, the move to develop bigger pigs is an effort through which China seeks to deal with the shortage of pork. Currently, in Jilin, the average swine has a weight between 385-440 pounds, whereas a normal one weighs around 275 pounds. In this case, Pang’s hog farming is an example that reveals farmers’ effort to combat increasing pork shortage concern.