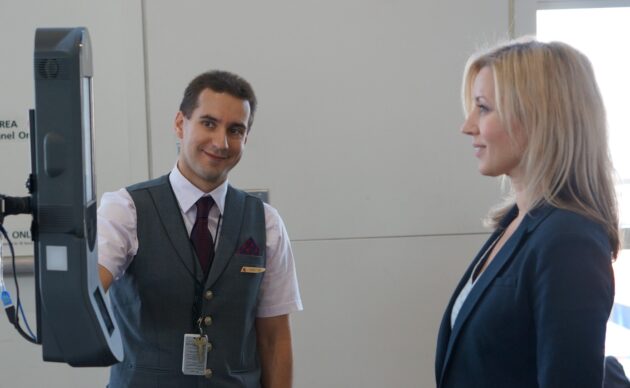 Amazon is making new developments in the chip manufacturing segment. After the successful launch of the first generation of processors named “Gravitron,” the second generation of processors is expected to be at least 20% faster than their predecessor. The technology that the first generation used in their chip was “Cortex A72.” The newer version is expected to use “Noeverse N1” technology. One of the new features that will be included in the chips is a technology named “Fabric.” This will help them to connect with other chips using image recognition technology. Also, it is expected to cost less than US$ 1000.

Amazon heavily relies on Intel Corp and Advanced Micro Devices Inc. for their processors. This move will be helpful to reduce their dependence on Intel for their processor. In the market of server processor, Intel controls 90% market share, and AMD controls the rest. Amazon is known for its cloud computing business, where the business entities can rent servers from Amazon rather than buying them. As there is a surge in the cloud computing business, most of the profit generated by Intel is from this particular segment, which accounts for about 65% of their total sales. In order to challenge the dominance of Intel in this business, Amazon has started to use Arm technology.

By investing in arm chips, Amazon is sending strong messages that they are ready to enter the chip processor market. Amazon hopes to provide the total cost of ownership by focusing on various factors such as speed, size, power consumption, cooling costs, and many others. All these factors play a very crucial role during the purchasing decision of the business entities. They intend to compete with Intel by providing access to all these facilities at a much lesser cost. Investments made by amazon will help Arm-chips to increase their foothold in the market. As cloud computing is becoming predominant, the Amazon, along with Arm processors, can provide a broader range of options to the business groups. Amazon is expected to spend billions of dollars to make the ARM chips more powerful to help it compete with Intel.