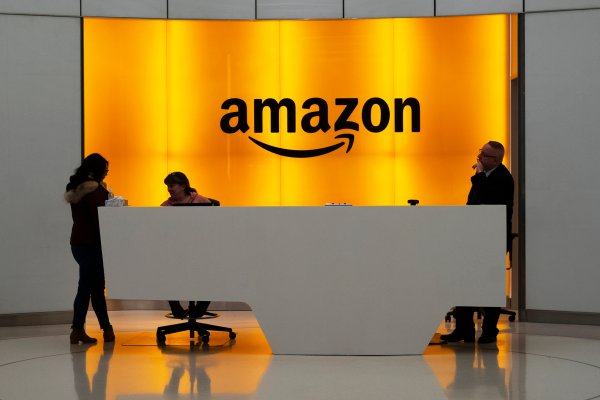 CEO of AWS Andy Jassy said that the decision makes other companies who are trying to fetch government contracts hard because of political interference. In this lawsuit filed by the AWS, the company said DoD (Department of Defence) made an egregious error when they tried with its rival Microsoft, and such a comparison not based on a reasonable basis for allocating JEDI contract. The allegations further went on towards President Trump, who got accused of delivering this JEDI contract to Microsoft out of his political rivalry with the founder and CEO of Amazon Jeff Bezos.

Earlier, there had been moments when Bezos and Trump shared utterly different political opinions. Trump had been a hard critic of Bezos because of his monopolistic approach of leading the company and affecting local businesses along with US postal services too. However, now, when Amazon makes a lawsuit against DoD, mentioning Trump interfering while allocating government contract makes things more dangerous. The Pentagon assigned the JEDI contract in which they will receive both Iaas and Saas products from Microsoft along with undisclosed information. However, AWS thinks this contract had been allocated to Microsoft out of the personal political rivalry, and now only the judgment by a jury will tell the truth behind this controversy.