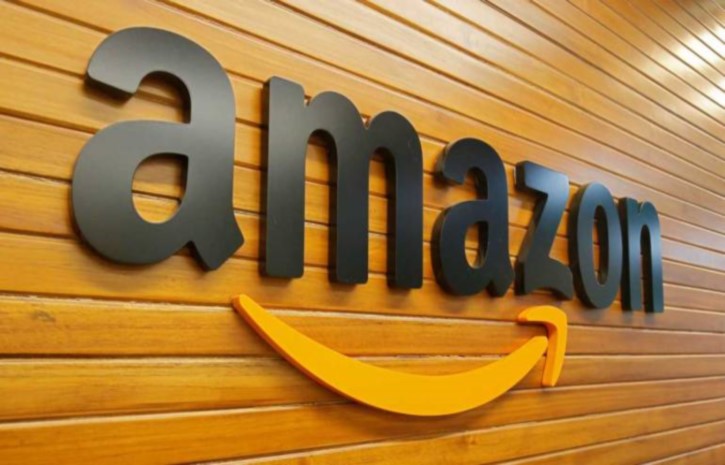 It seems that both Google and Facebook are going to have a strong competitor in the online advertising market, which is valued at more than $88 Billion. According to the latest reports, Amazon is all set to make its entry into the industry, which currently has Google and Facebook as the monopoly holders. However, Amazon would be making its entry crystal clear in the upcoming months. As preparation for this, the company has started optimizing some of the services for ads. For instance, if we take the case of Twitch, a streaming service, the Prime subscription package has gotten rid of ad-free viewing.

It is clear that Amazon will be bringing advertising to many places that are currently ad-free. It’s not so clear whether Amazon Prime would have advertisements. It should be noted that Amazon had started this sector long before, but the expansion comes right now. In the course of time, users will be able to see Amazon Ads become common on the world wide web as well as many Amazon-powered services. There were also some reports that the company is working on a bunch of devices and services for extensive entertainment. There are also reports that Amazon will be focusing on non-online spaces for advertising.

As far as becoming a competitor to Google and Facebook is concerned, Amazon has enough room for growth in the way it’s following. In the recent past, Google and Facebook were criticized for the placement of ads in the non-controlled environment. It means that advertisers were not able to control where their advertisements were being shown. This is where Amazon is different. Through the online business, Amazon is helping a lot of advertisers to focus the right demographics through a well-controlled advertisement environment. Due to this factor, many companies have started shifting to Amazon services from Google and Facebook as well.