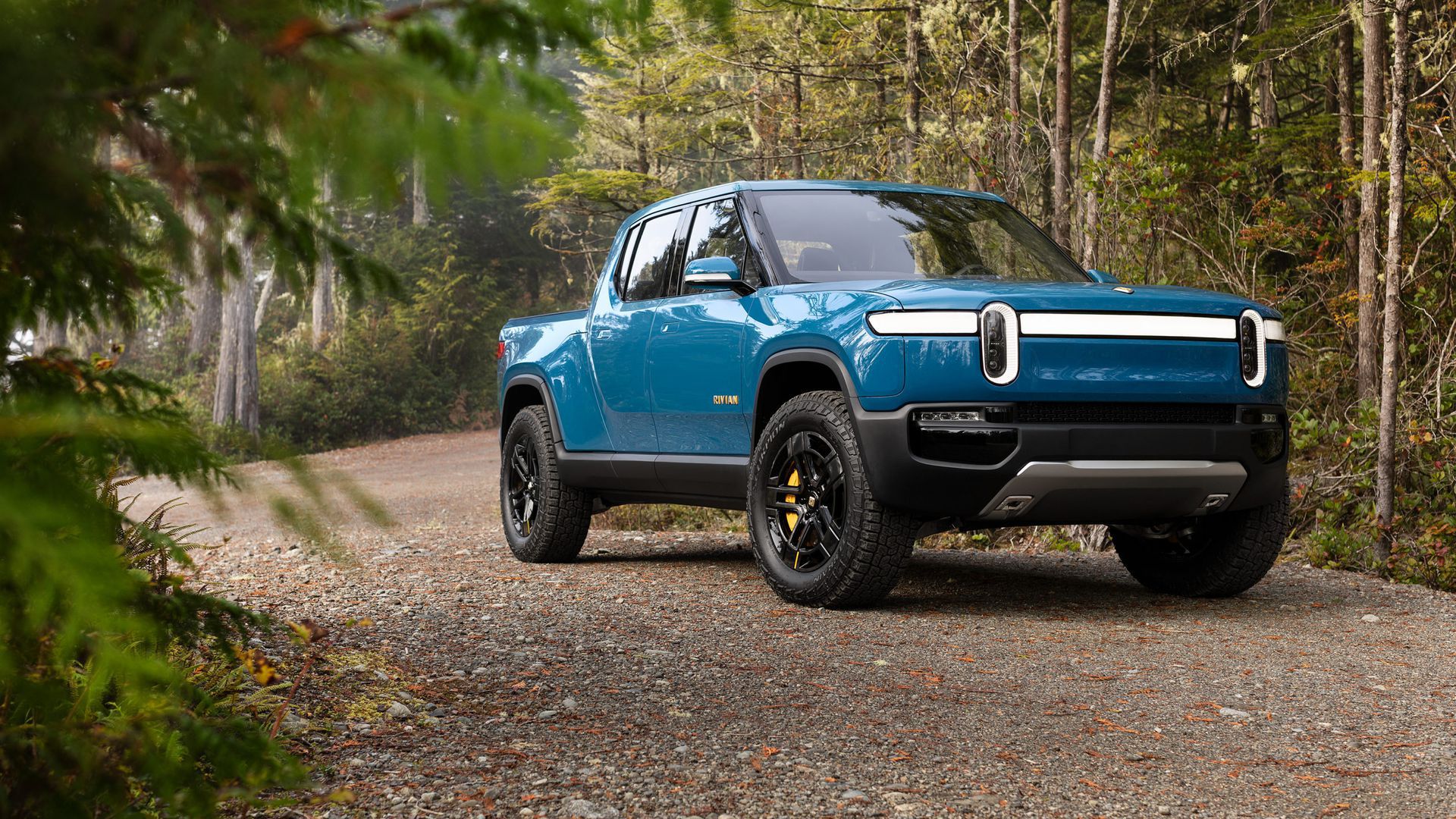 Rivian Automotive, an electric vehicle startup, which started in the year 2009, has filed for an initial public offering. In 2009, the EV manufacturer had started as Mainstream Motors. But two years later, the company adopted the name Rivian. It continued to operate in secret for few years. It was only during the 2018 LA Auto Show when the company revealed its all-electric R1T truck and R1S SUV. The company has expanded not only in terms of people but also backers and partners. According to reports, the EV startup has raised over USD 11 billion so far. Out of this amount, USD 10.5 billion was raised in the past three years. Also, it has expanded its factory and has hired thousands of employees and most importantly it has now filed confidentially for an Initial Public Offering (IPO). It has plans to trade under the ticker symbol ‘RIVN’ on the Nasdaq. The paper for IPO with the Securities and Exchange Commission was filed in August and it has been made public now. The 206 pages prospectus filed with the SEC has revealed several unknown information about the electric car maker and its future plans. The company for the first time disclosed that it had a USD 994 million net loss on zero revenue in the first half of the year. A year earlier, the net loss was around USD 1.02 billion.

Most notably, the Irvine, California-based startup said that it has around 48,390 pre-orders for the R1T pickup and R1S SUV. Also, the company had 6,274 employees across the United States, Europe, and Canada as of the end of June. But recently the company was quoted in an article as saying that it has more than 8,000 employees. This clearly indicates that the company is expanding at a very fast pace. Sharing details, the company said in the filing that it is a “development stage company and has not been able to generate material revenue to date.” Rivian started production of R1T in September this year and become the first company to start production of fully electric pickup trucks. With this, it left behind some of the big names in the car manufacturing industry. There are several car manufacturers like Tesla and General Motors who are working on launching their electric pickup trucks. Despite being such a big name in the industry, they couldn’t manage to compete with the startup which has now started production of customer-ready vehicles. The company has received the go-ahead from all the agencies for its pickup truck and it is now planning to launch a seven-seater SUV called the R1S in December this year.

The company has also talked about how busy things are going to be at its Normal manufacturing plant in the coming years. According to the paper, Rivian’s Normal manufacturing plant has a production capacity of around 150,000 vehicles annually. It also briefly discussed the possibility of a second manufacturing plant in the United States. “We are hopeful of increasing the annual production capacity of our existing factory to around 200,000 vehicles annually by the year 2023 as we would introduce more variants of the R1 platform and also expand the facility. We expect to set up some additional domestic production capacity in order to meet the anticipated demand.” Most of the demand for commercial vehicles is likely to be from Amazon, which is one of the backers. The company has revealed that the e-commerce giant has some exclusive rights to purchase its electric delivery vehicles for at least four years. Also, it has got the right of first refusal to buy delivery vans for two years. However, both the companies will have the option to withdraw from the deal but with certain conditions. Rivian may withdraw the deal and even force the e-commerce giant to reimburse a certain amount. Rivian can do this if Amazon fails to place at least 10,000 vehicles for two consecutive years. Rivian is operating six service centers at the moment. It also runs 11 mobile service vehicles. The carmaker is also focusing on philanthropy work. It has set up ‘Forever’ to address issues related to climate change. Rivian has promised to invest 1 percent of its equity in non-profit.