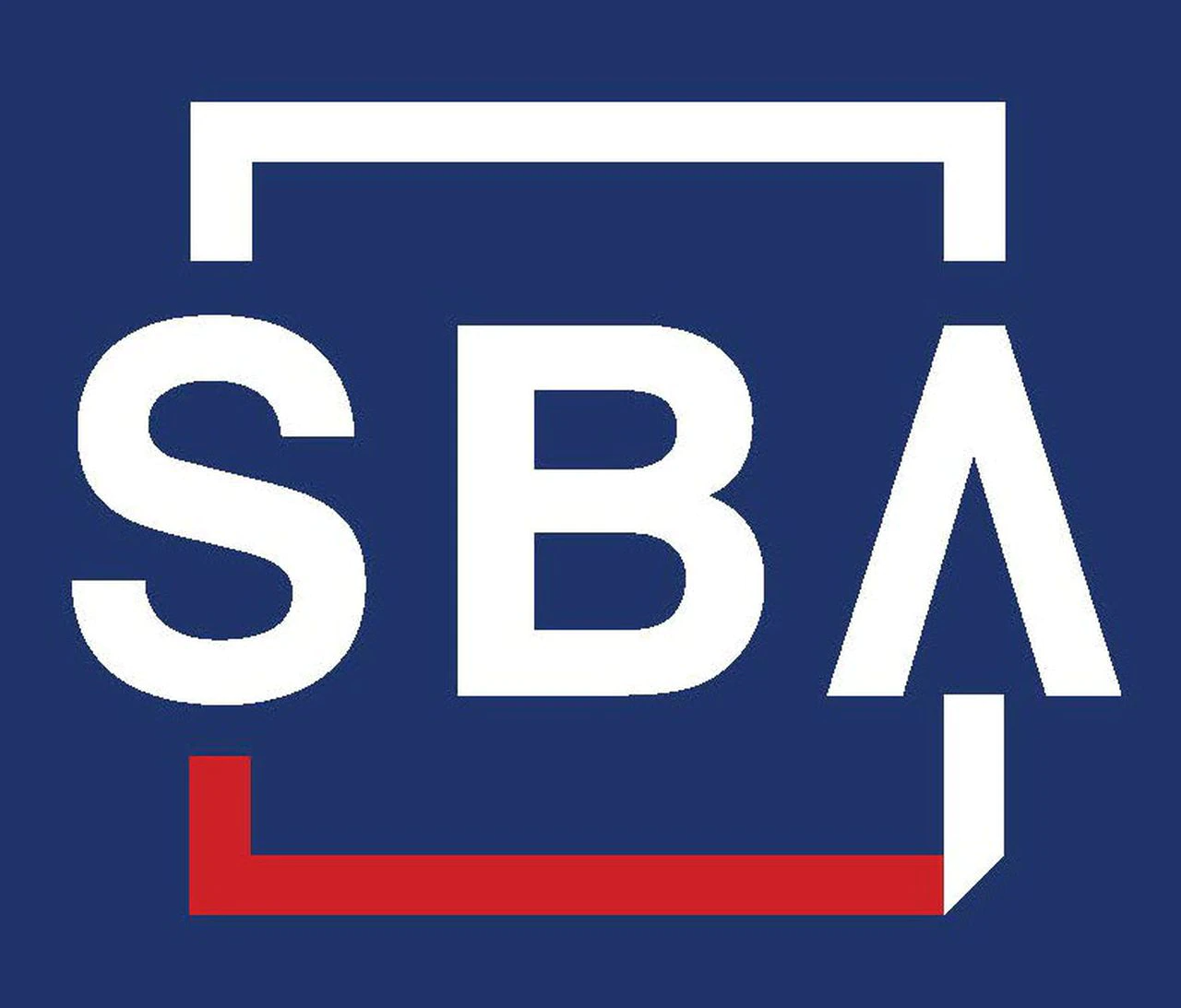 A USD 25 billion plan just adopted by the U.S. House Small Business Committee would increase the number of Small Business Administration (SBA) grants and loan programs. Democratic leaders in both chambers of Congress have worked together to draught legislation totaling around USD 3.5 trillion, which is intended to be enacted via a procedure known as reconciliation, which only requires a simple majority in each chamber to succeed. The House Small Business Committee proposal includes USD 9.5 billion provisions for the creation of a program to offer financing to neglected and vital industries including child care, agriculture, and construction, which would be known as the Venture Small Business Investment Companies Program.

It’s still uncertain how much of the Democratic reconciliation plan will receive Congress approvals, or even which measures will end up it in. With a scant margin for error in the Senate, Democrats have given a long list of requirements in an attempt to secure their support for a significantly smaller version of the measure. Sen. Joe Manchin, D-W.V. Republican ranking member Blaine Luetkemeyer of Missouri termed the legislation’s passage a “shame and a disgrace”, and cited multiple Republican changes to the bill that were rejected.

According to Sen. Ben Cardin, D-Md., chairman of the Senate Small Business Committee, this is a “once-in-a-generation” prospect to generate employment and stabilize the country. ‘This proposal will spend USD 25 billion over the next 10 years supporting American small businesses and provide them with the tools they need to engage in the reconstruction of our country’s infrastructure,’ Cardin stated. “I am looking forward to working with my peers over the next few weeks toward the final approval of this plan, and the bipartisan Infrastructure Investment and Jobs Act.”
The Senate’s Infrastructure Investment and Jobs Act, which includes about USD 1 trillion in infrastructure investments and cuts financing for existing SBA COVID-19 small business grant and loan programs, would be funded in part by lowering the budgets of those programs.