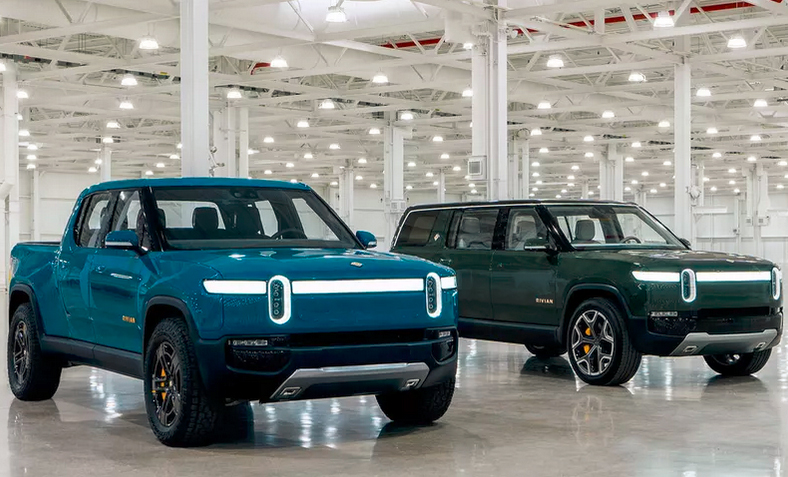 Electric vehicle start-up Rivian has raised USD 2.5 billion in the latest fundraising round that was led by Amazon and Ford Motor. The company said that it has so far raised around USD 10.5 billion to date. Rivian had raised USD 2.65 billion in the month of January and another USD 2.5 billion round in July last year. Earlier in December 2019, the company had managed to raise USD 1.3 billion and USD 1.5 billion before that. Rivian CEO RJ Scaringe said that it is important for the company to make plans for the next. “Rivian is all set to start production of vehicles. While it is a very important stage for the company, it is vital that we continue to have a forward plan. There is a need to push the company to the next phase of the growth,” Scaringe said in a statement.

Explaining how the company plans to spend the money raised in the latest round of funding, Scaringe said that it will be used to expand new vehicle programs. “Apart from investing in new vehicle program, we would use this fresh funding on the rollout of our products in the international market along with increasing domestic facility footprint.” The company announced the funding just days after Rivian said that it is planning a second manufacturing plant in the United States. The facility is internally being referred to as ‘Project Tera.’ Several states of the US have submitted the bid for it. The company is planning to announce the plant in the next few months and reports suggest that it is most likely that the groundwork would begin early next year.

Rivian currently has a manufacturing plant operational in Normal, Illinois. The company is most likely to manufacture its all-electric pickup R1T and SUV R1S at this plant. However, Rivian recently announced that it would delay the deliveries of both vehicles. The company said that the delivery of the much-awaited R1T is now likely to start from September and that of the R1S in the fall. Scaringe has blamed a number of issues including the supply of semiconductors behind the delay in production. However, this has not impacted the plans of providing electric delivery vehicles to its investor Amazon.