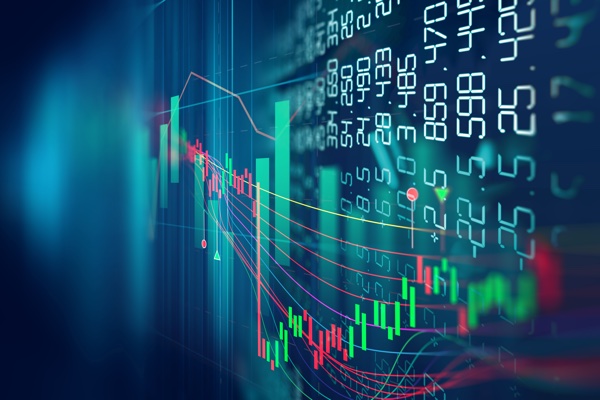 Wall Street Bounced Back After Encountering Worst Trading Day Of 2019

Yesterday was the day in 2019 for the whole wall street investors because the market sank with a considerable margin. However, on Tuesday US tech stocks have led a good day for the wall street by bouncing back after suffering from China’s decision of letting Yuan slide. On Monday S&P 500, NASDAQ and other major stock indexes fell by more than 3% when Chian decides to let Yuan slide down. That decision of China made investors on Wall Street worried since it could mean a further escalation in a trade war. China is trying not to make its currency stronger by indirectly making this trade war more intense.

Trump after this decision of the Chinese government called China as a currency manipulator. Trade war tension, which is going from last few months, was getting slowed down when both countries were trying to meet for trade talks. However, China seemed to be in a different mood, and that’s why they have intentionally decided to let Yuan slide to get ahead in this trade war.

China today took some effort to stabilize its currency. It has somehow given hope to investors that it won’t create any further problems of a trade war. Some experts are saying that now the efforts which are taken by China to stabilize the currency’s value is going to improve both countries relationships. Both countries are trying to end the ongoing trade war issue, but because of disagreements over several issues, the trade talk is not happening. Trump is trying to host another trade talks with China soon, and investors are looking forward to seeing positive results out of it. At the end of the trading day, the S&P 500 was up by 0.47%, and the NASDAQ was by 0.70%, which shows a positive response among investors.