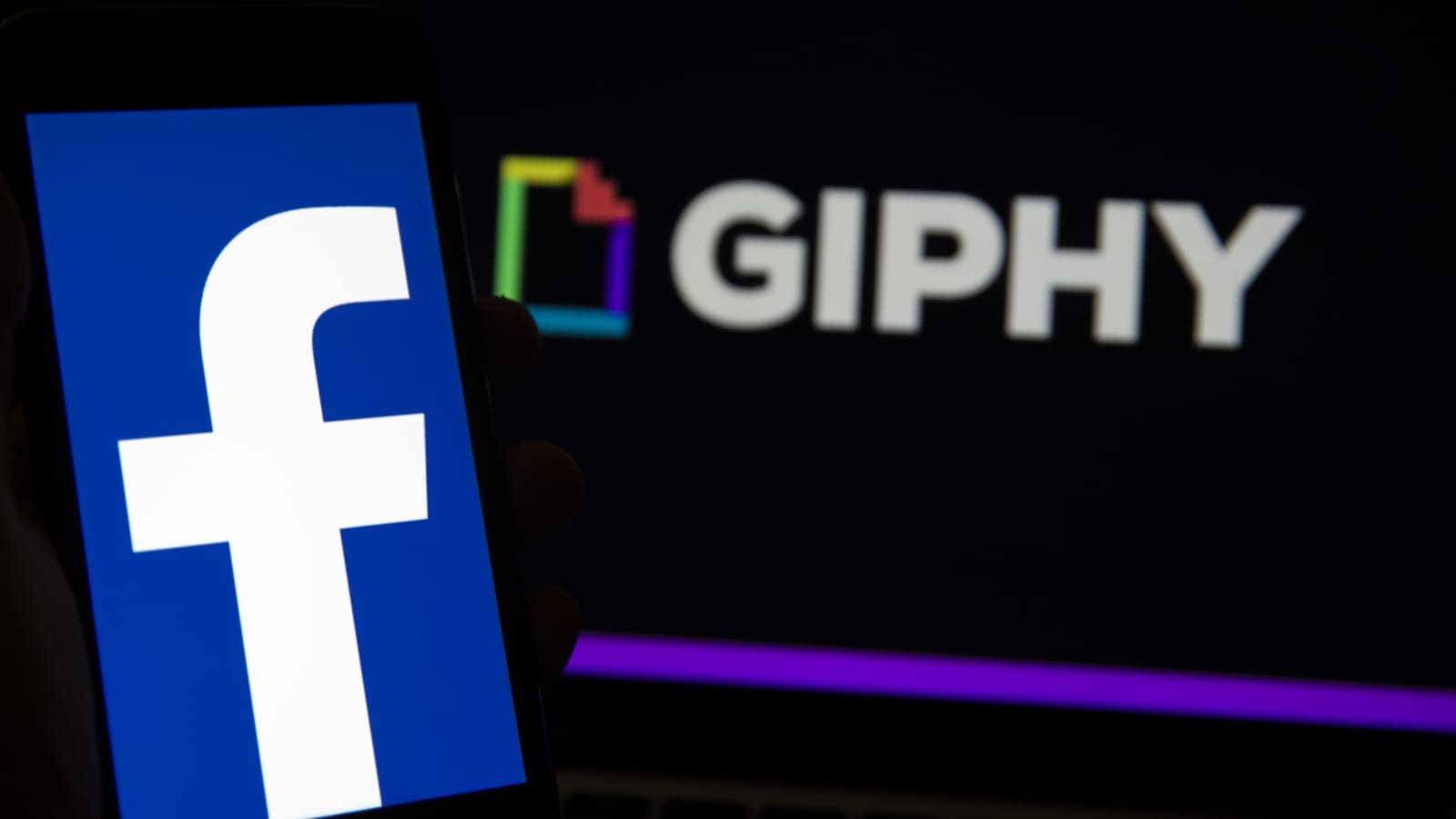 It seems Facebook could be forced to sell online image platform Giphy, which it purchased for USD 400 million. Giphy is a platform that lets people express their feelings through animated images commonly known as GIFs. The UK regulators feel that the acquisition of Giphy by the social media giant would harm competition. The Competition and Markets Authority of the UK has called for the company to sell Giphy. After conducting an in-depth investigation, the regulator found that the acquisition would harm competition in the social media and digital advertising markets. This is a rare example where a regulator of another country wants to unwind a Big Tech deal. The chorus has grown stronger because of antitrust scrutiny against Facebook intensifying around the world.

The regulator said that it believed that the deal would remove a potential competitor in the display advertising market. These findings of the regulator are provisional. But if it reaches this conclusion, Facebook may be forced to sell Giphy. “The Competition and Markets Authority strongly believe that the most effective way end the issue identified by us is that Facebook should sell Giphy. Facebook must find a suitable buyer and sell the company in its entirety.” The investigation was launched into the deal last year. The regulator is due to publish its final report in October 2021. The regulator said that there is always the fear of Facebook denying other platforms access to GIFs after the deal. There are also apprehensions that Facebook could change terms of access to GIFs. This could make it difficult for other social media platforms to access GIFs.

Moreover, Facebook could even ask them to share more user data in order to use GIFs. This would give more power to Facebook over other such platforms. Reacting to the development, Facebook said that it totally disagrees with the findings of the UK regulator. “We strongly disagree and feel that the findings are not supported by the evidence,” Facebook emphasized that the deal is in the best interest of the business not only in America but in the UK also. The company said that it would world with the UK regulator to resolve the misconception that the deal would end competition.