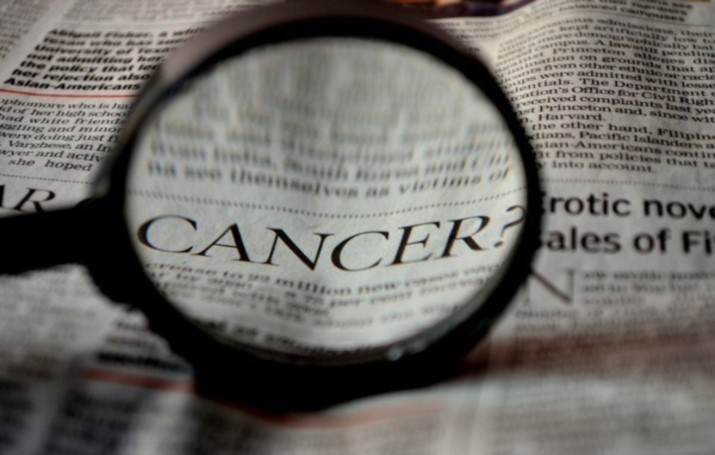 While the whole world is collectively fighting against cancer, the numbers are apparently not declining in the course of time. According to a report released by the International Agency for Research on Cancer, 2018 will be seeing 9.6 Million deaths due to cancer. This should be combined with 18.1 Million of new cases that would be discovered by the end of this year. The report also adds that cancer would become the biggest barrier of life expectancy by the end of the twenty-first century. It would also be the biggest killer as far as humankind will be concerned. The agency is a part of the World Health Organization.

The report also outlines some of the important data regarding cancer patients. The team has arrived at the final decisions after analyzing data from 185 countries. In addition to analyzing the areas where cancer will be seen common, the research also took a deep approach towards the 36 types of cancer. According to final results, it’s clear that one man among five and one women among six have a chance of getting cancer during their lifetime. Extending the data, it’s also found that one in eight men and one in eleven women will have to die out of cancer.

As to the reasons why the number of cancer cases are increasing, there are many. The report says that the increasing population is one of the major reasons since this would result in the higher number of cancer as well. There are also issues regarding the aging population, who has a higher risk of getting cancer in the long run. The report also makes some analysis based on the region. It says that you have a higher risk of developing cancer if you are from the Asian region, mainly because Asia contributes 60% of the global population. It also means that there should be enhanced ways to address cancer and its treatment.