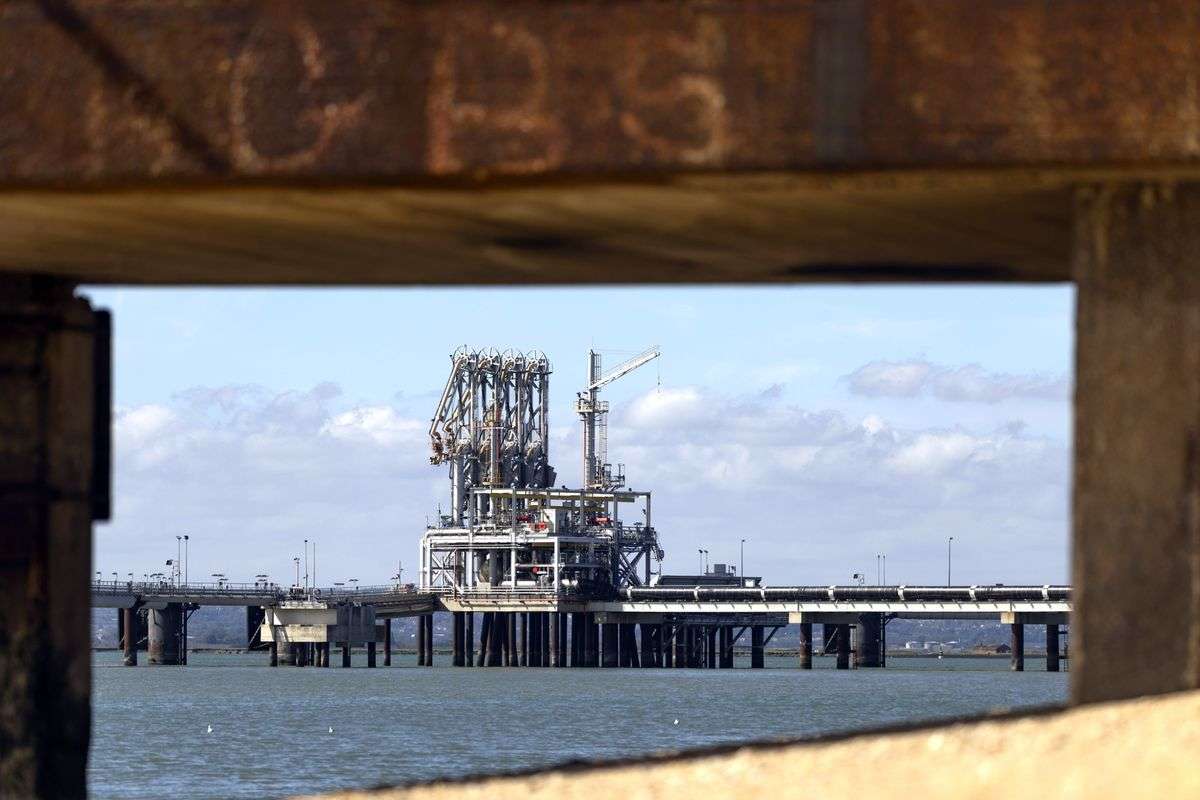 As per official figures, for the very first time on record, the UK imported no fuel from Russia in June 2022. The Office for National Statics (ONS) said that the ratio of importing goods from Russia reportedly declined to £33m in June, which was eventually recorded as the lowest decline since the records began in January, 1997.

Since Russia invaded Ukraine in February, western countries rallied together and imposed strict sanctions on Russia. The UK has already proposed to ease-off Russian gas imports and oil imports by the end of the year or as soon as possible.

In comparison with the average fuel imports from Russia for the last 12 months till February, this figure recorded a decline of £499 million – or can be considered as a 100% decline.

According to the International Energy Agency, the UK recorded an import of almost 11% of its oil and 4% of its gas from Russia in 2021.

By June 2022, most goods exports from Russia recorded a significant decline, along with a slump in machinery and transport equipment sales by 91.3% to £118m.

As a whole, there is a slump of around 70%, to £168m in exports to Russia, when compared to the monthly average for the last 12 months to February.

Nonetheless, chemicals were the only product that recorded an increase to a certain extent in this critical situation, triggered by a significant surge in pharmaceutical and medicinal products exports. These two were the areas that didn’t go through a phase of imposing strict sanctions.

As per the ONS, except for sanctions stipulated by the government, trade between the UK and Russia declined because of the fact that companies willingly search for other alternatives to Russian goods. As soon as Ukraine marked its independence day, all these mentioned figures were revealed, six months after the Russian invasion began.

Considering Russia’s invasion, the EU said it is likely to lower gas imports by around two-thirds from Russia in one year. In addition to this, the EU also confirmed that it would impose a ban on Russian oil imports by the end of 2022, that imported by the sea. In the meantime, the US has already taken the initiative to impose a complete ban on both gas and oil imports from Russia.

The aforementioned data does not contain services where the UK acquired a significant amount of money in the past through accountants, consultants, and lawyers in London. The UK has generated large sums by providing advice to companies as well as wealthy individuals across Russia.

According to the ONS, there are no fuel imports recorded from Russia in June, but in general, there should be an import of around half a billion pounds of fuel on average.

Before the beginning of the conflict between Russia and Ukraine, out of the total gas imports in the UK, Russia accounted for around 4.9% of its imports, which has now reportedly declined to zero.

The UK hasn’t initiated the cut in the total amount of gas its imports, but gas imports from Russia have been substituted by supplies from other locations.

The step initiated by the UK government clearly indicates a significant difference between the conflict impacts on the supply of wholesale gas to the UK, which is modest, and the difference in prices that everyone is paying for, which is comparatively significant.

Everyone is worried about gas prices, along with concerns over the market’s assumption of potential disruptions to supply in countries such as Italy, and Germany, among other nations.