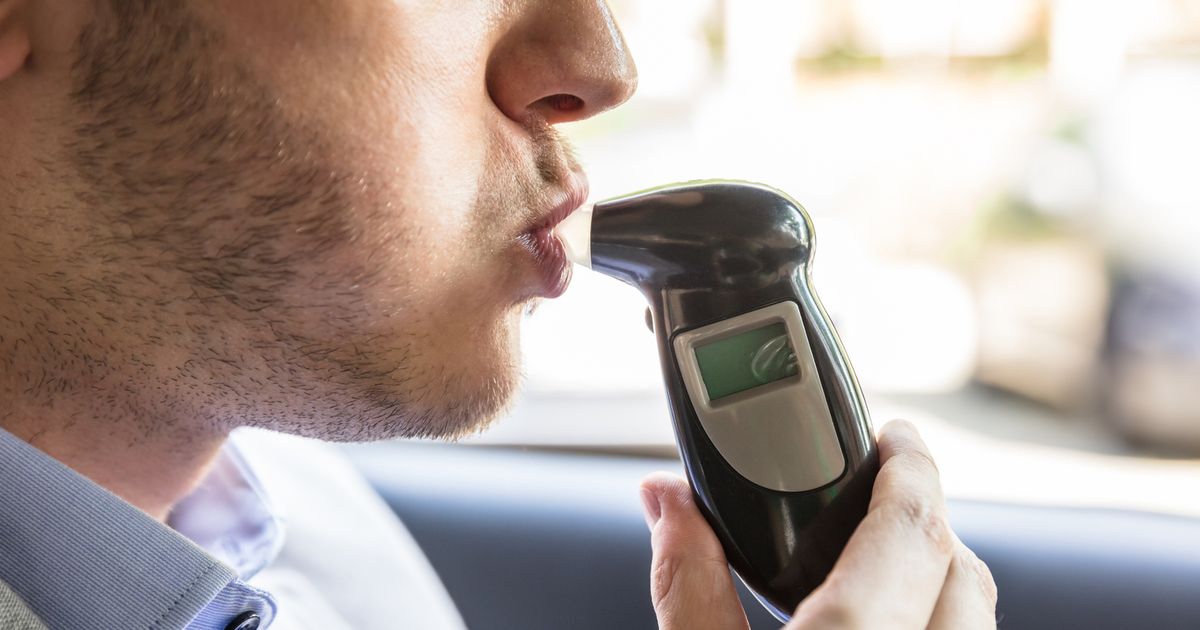 Police have booked a 46-year-old man on the charges of drunken driving although the man kept assuring that he did not consume alcohol. Doctors were shocked to find out an unusual truth that man’s digestive system was converting carbohydrates into alcohol and producing beer. It is a rarely diagnosed disease called Auto Brewery syndrome.  The alcohol level in Man’s blood was 0.2, which was twice the legal limit for driving a car. North Carolina police revealed that the alcohol level in man’s blood was equivalent to 10 alcohol drinks at the time. He denied taking the breathalyzer test. Later, the man was hospitalized and then released. Researchers have studied this case thoroughly. They have made some shocking revelations about this rare condition.

In this syndrome, fermenting fungi in the digestive system produce ethanol and can cause the patients to reflect the sign of drunkenness. This condition is also called as ‘Gut Fermentation Syndrome’. People with diabetes, obesity, or Crohn’s disease are prone to ailment.  Patients with this condition turn inebriated and go through all the medical and social implications of alcoholism, said researchers at Richmond University Medical Center. The researchers are already studying this rare condition. People with auto brewery syndrome are usually depressed and feel too tired all the time. Some patients lose their job due to this condition. Intoxication and hangover caused by the rare syndrome isolate the patients completely from their social life.

Auto Brewery Syndrome made news back in 2014 when a truck driver claimed to have this condition. In 2015, New York police arrested a woman on the charges of drunken driving. Her blood-alcohol level was four-time more than the legal limit. Later the court dismissed the charges against her after she produced the evidence that she was suffering from the auto-brewery syndrome.  Mood fluctuation, brain fogging and delirium are the early signs of the disease. Gut fermentation syndrome can also imitate other conditions like hypoglycemia or a stroke. Doctors say that people with serious conditions should immediately seek treatment for alcohol poisoning.