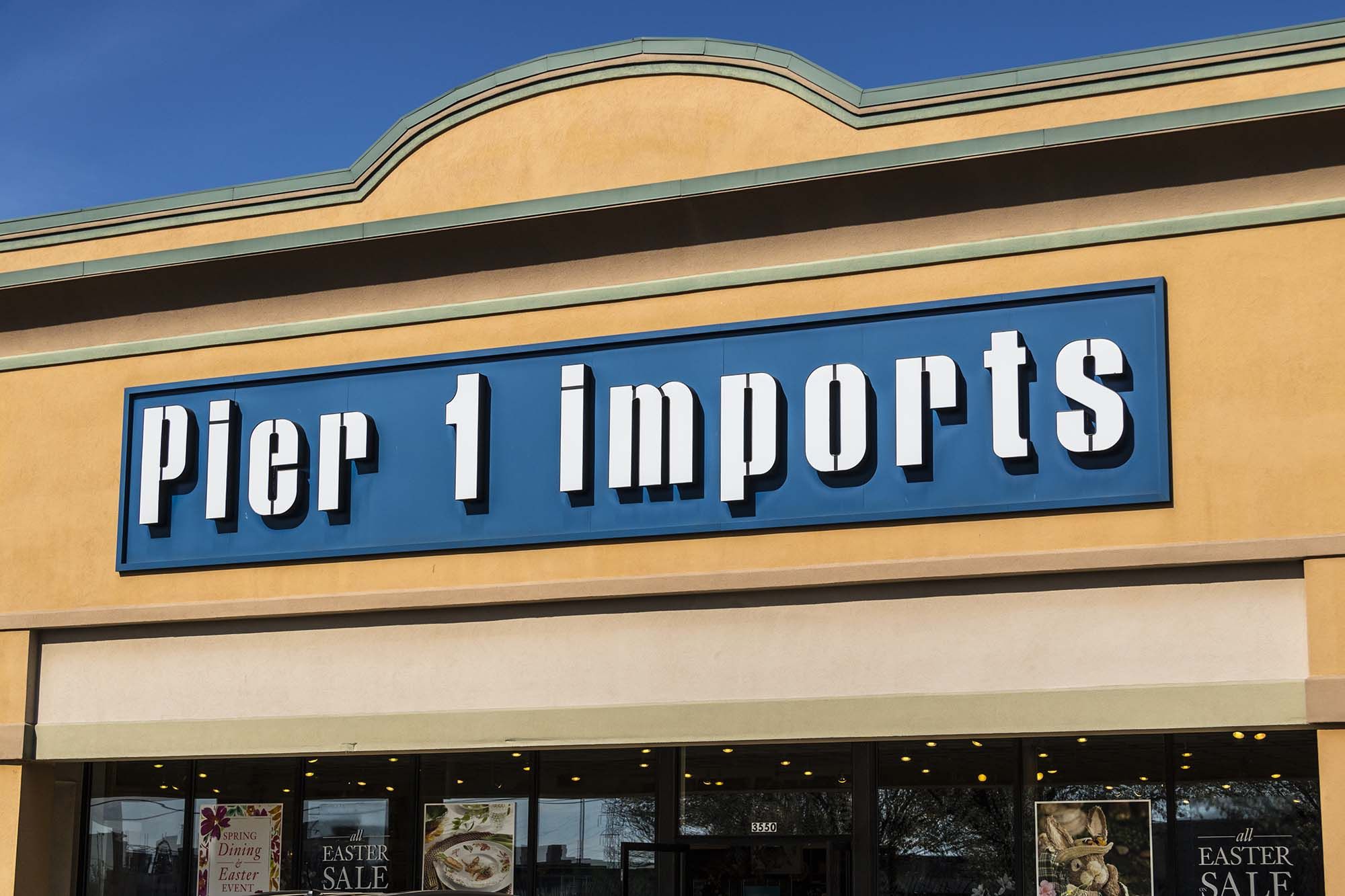 Pier 1 Imports Reportedly Decided To Close Up To 450 Stores

The retail giant Pier 1 Imports that is famous for importing and selling furniture plus related stuff is planning to close down many outs stores nationwide. Texas-based furniture retail company Pier 1 announced that they are expecting to close 450 stores during this year as part of reconstructing plan. The company is not making any big profits from the last few years and as a result of that Pier 1 Imports had to take this action.

On Monday, the company’s officials came publicly to announce there are going to be at least 450 stores, which will see this shutdown very soon. This decision shows the company is planning to downsize because of the financial trouble they are facing from the last few years. Sales of Pier 1 imports are not improving, and that’s why executives decided to take this decision to cut costs.

Robert Reisbeck, who is the CEO and restructuring head of the company, said these closing would improve the current situation of Pier 1 Imports. The financial condition of Pier 1 is not so good because from last year the company saw a decline of 13% in sales. Now such a thing has resulted in more than $59 million of losses for Pier 1 during the third quarter only. If we look at the past trends, then it shows shares of Pier 1 have gone down by nearly 94% from the last two years. After hearing this news of closing stores stock of the company went down by 17% on Monday to just $5. Pier 1 is also trying to consider filing for bankruptcy because of a lack of current assets that will bring cash to sustain losses. This is not the first time when investors are witnessing some big retail giant getting failed miserably because earlier Toys R Us also faced the same faith.