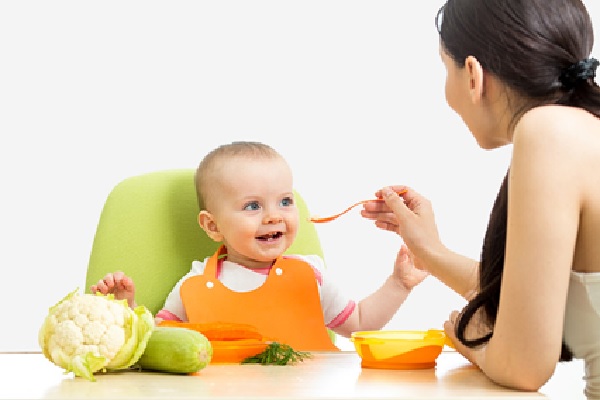 Growing advancements and rising expansion in healthcare sector in various countries are some other reasons for high growth of the phenylketonuria globally. In addition, increasing individual expenditure on healthcare and rising health consciousness among pregnant women are other factors helps to support growth of the target product across the globe.

Furthermore, high investment in research and development activities by major key players and increasing collaborations, acquisition and mergers, among manufacturers. These are important reasons that help to support high growth in the near future.

Moreover, rising advanced gene therapy products launching by manufacturers and increasing number of phenylketonuria diagnosis and treatments across the globe are some factors boosting growth of the phenylketonuria. Increasing penetration of various medication such as gene therapy, kuvan, playnziq to treat phenylketonuria disease and rising presence of pipeline drugs SYNB1618, RTX-134, and CNSA-001. These are another important factors that may help to raise growth of the target market in the upcoming years.

However, high-cost treatments associated with the phenylketonuria disorders is main reason that can hamper growth of the target product globally. In addition, unfavorable reimbursement policies and strict government regulations are challenging factors that may affect growth of the target market to a certain extent.

Well established healthcare sector and high health consciousness among individuals in countries such as Canada and the US in the North America region will register highest growth in the target market. In addition, increasing presence of gene therapy products manufacturers in North America region will support the growth of the target market. High individual expenditure on healthcare products and increasing prevalence of metabolic diseases such as PKU. In addition, a growing number of patients suffering from phenylketonuria in countries such as Germany, Italy, France, UK, India, and China in Europe and the Asia Pacific regions will support for the growth of the global phenylketonuria market. Increasing awareness about phenylketonuria disorder among individuals in countries such as Israel, South Africa, Brazil, and Mexico in Middle East & Africa and Latin America regions.