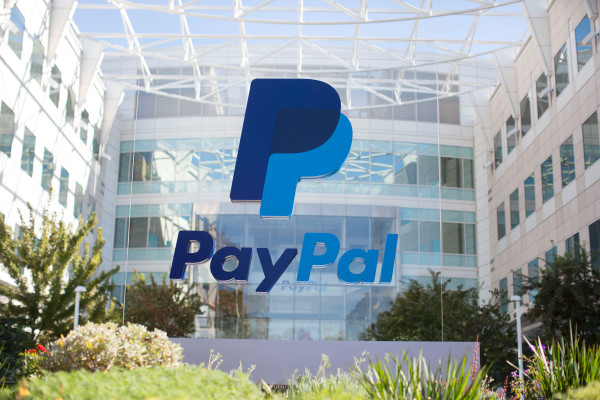 Digital payment tech company Paypal has reported a high revenue, yet shares of it have gone down by approximately 6 percent. Paypal recently released its second-quarter earnings report, which shows that the company has managed to book $4.31 billion of revenues. The revenue for this quarter is up by 12% as compared to last year’s first quarter. However, some analysts predicted that Paypal might earn up to $4.33 billion, but that did not happen. Paypal released a statement which indicates that the tech company is going to make some significant changes in their operation.

Paypal is going to focus more on product integration, pricing initiatives which are going to play vital roles in the future. Investors got satisfactory results from this quarter’s earnings because the tech company managed to provide an EPS of 72 cents. However, because of significant plans, Paypal is going to lose a lot of money.

Executives said that they’re expecting a full-year revenue in between 17.6 billion to 17.8 billion dollars. Even this number might seem to be bigger, but analysts expected a more significant amount. Before the company’s prediction of full-year earnings, Wall Street experts said it might make $17.92 billion. The digital payment industry is now getting much competition because of which it’s getting harder for companies like Paypal to maintain its revenue. Usually, investors don’t hope for significant changes, but it seems like Paypal has finally decided to walk on that path. The company has still projected a growth rate between 14-16 percent, which is still useful as compared to other companies. Even after so much competition, Paypal has remained one of the biggest companies in the digital payment industry. PayPal’s payment volume has crossed the benchmark of $24 billion in this quarter as compared to analysts prediction of $28 billion.