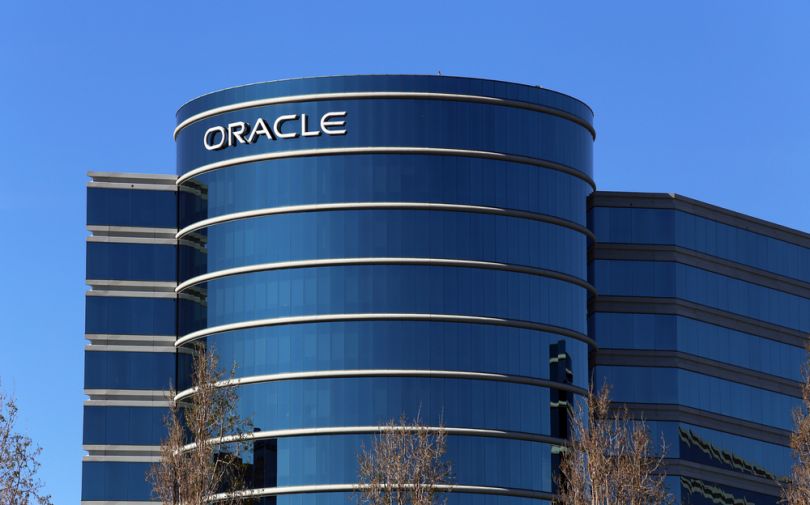 American multinational Oracle is all set to shift its corporate base. The company has announced to move its headquarters to Texas from California. The cloud major has started work on setting up its new headquarters in Austin which is the capital city of Texas. Oracle cited flexibility of employee work as the main reason behind its decision to move Silicon Valley headquarters to Texas. Its spokesperson said that the company wants to implement a more flexible work location policy for its employees. Therefore, it has moved its corporate headquarters from Redwood City. The spokesperson added that the latest decision will place the company in a position to drive growth. Besides, it will offer more flexibility to staff to work and add new chapters to its growth story.

Oracle said that its decision will not impact operations at major hubs around the world. Oracle’s decision to shift its corporate headquarters is the latest in a string of announcements by companies fleeing the Silicon Valley. Earlier, Hewlett Packard Enterprise announced to move its headquarters from San Jose to Houston, a large metropolis in the state of Texas. It too cited flexibility as one of the key reasons behind its decision to move to Texas. Notably, SpaceX and Tesla owner Elon Musk has already shifted to Texas. Musk had called California complacent and that it was losing its relevance.

Oracle was founded in 1977 in Santa Clara by American business magnate Larry Ellison. The software giant had been based in California since its inception. The company developed several of the buildings in the shape of a squat cylinder. The design is a symbol in the computer for a database. Oracle said that it will implement a more modern approach to work at the new base. It will improve its employees’ quality of life and output as well. The development marks over the four-decades-old journey of Oracle in Silicon Valley which is considered a global center of tech innovation.