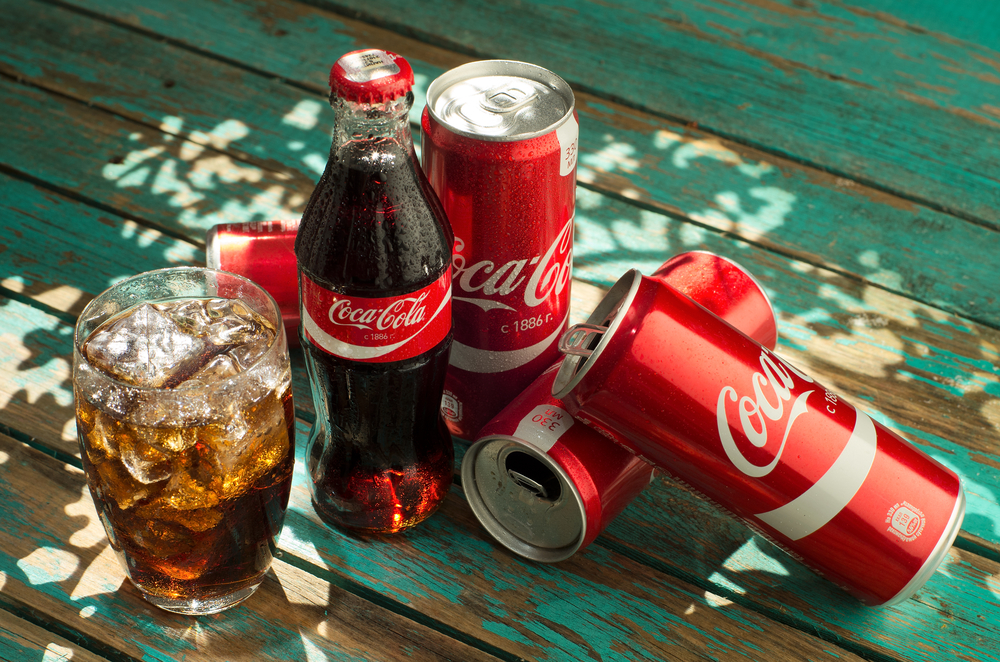 Home / Not Just Tab, Coca-Cola Is Planning To Say Scarp Around 200 Brands

Not Just Tab, Coca-Cola Is Planning To Say Scarp Around 200 Brands

The tab is not the only brand that is being scrapped by beverage giant Coca-Cola. The soft-drink company is planning to discontinue roughly half of its portfolio or around 200 brands. Some of the popular and beloved drinks that will be discontinued are Odwalla and Zico. This is for the first time when the company has clearly stated that it is getting rid of 200 brands in order to focus more on top-performing products. The products that are in the list of best performing include likes of Topo Chico hard seltzer, Coca-Cola Zero Sugar, and caffeinated seltzer AHA that was launched last year by the Atlanta-based company. The announcement comes close on the heels of the announcement that it will retire the diet soda Tab after almost six decades.

The announcement was made by CEO James Quincey during an analyst meeting to finalize which brands will stay in the portfolio. He did not disclose all the details about the names that will be scraped but some of the brands like Vitamin Water, Powerade, Dasani, and Zico along with the “hydration” category will see more cuts. Water and sports drink volumes have reduced by around 11 percent in the third quarter. He said that most of the brands that will be scrapped are those that are sold in certain markets. Quincey said that there’s a huge difference between Coca-Cola’s brand that is successful and those that are struggling.

He explained drinks that are underperforming have just 2 percent of the total revenue of the company. Culling those drinks is among the key strategies that the brand is planning to adopt this summer to help the company grow. The company said that it will divert the money saved from the culling of brands to those which are performing better. Coca-Cola was hit hard because of the coronavirus pandemic which led to a lockdown that forced restaurant closures. Net revenues in the third quarter declined 9 percent to USD 8.7 billion.