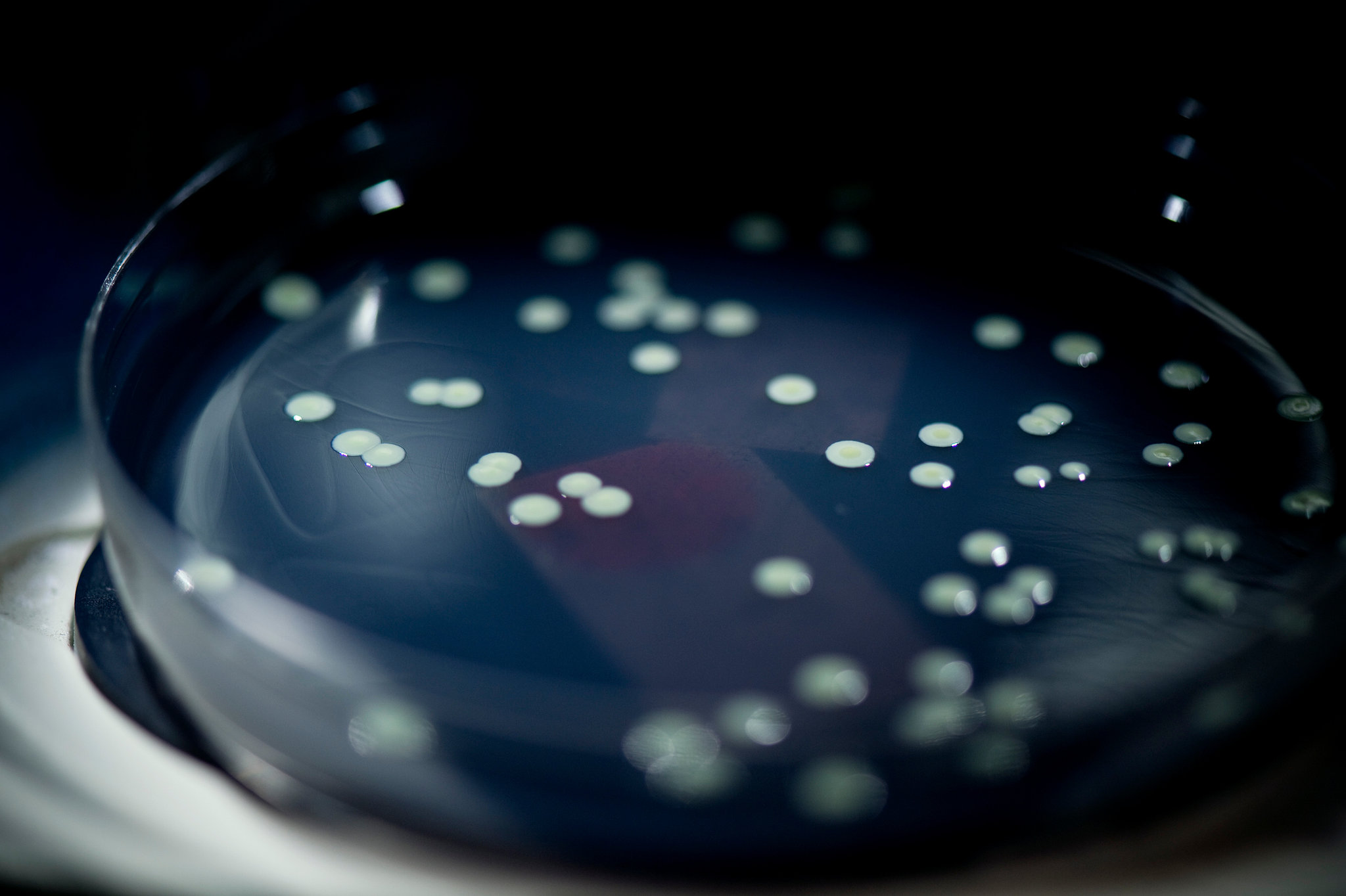 The Nassau County Department of Health has said that people who have been in the age range of 35 to 96 years have been most affected by the Legionnaires’ outbreak in the state. As per the report, around two people who have contracted the disease have been admitted to hospitals with severe illnesses. Seven people have been discharged from the hospital and one person has died while fighting the disease. Health experts from the County Health Department have said that people can be infected with Legionnaires’ disease as they breathe in a mist or vapor containing the Legionella bacteria, which naturally takes place in the atmosphere. Legionella bacteria can be traced in fountains, spray parks, hot tubs, faucets, and showers. Health officials from the County Health Department have said that the disease cannot be transmitted via person -person. The officials from the US Centers for Disease Control and Prevention have found that there have been nearly 10000 cases of Legionnaires’ disease in the United States in 2018. The CDC has said that the number might have been 2.7 times greater as compared to what has been reported, as it is more often mistakenly diagnosed as one of the more common types of pneumonia. Health experts from the federal agency have said that people who are infected with the disease start showing the symptoms of the disease from two to ten days after they are exposed to the Legionella bacteria.

Health experts have informed that shortness of breath, cough, muscle ache, fever, and headaches are some common symptoms of Legionnaires’ disease. The infection among people can last for two to five days. Health officials from the World Health Organization (WHO) have noted that Legionnaires’ disease can rapidly range from a mild cough to severe cases of pneumonia. At times, people who are suffering from severe illness might deal with other complications triggered by the disease such as respiratory failure, severe kidney failure, or shock. As per the health officials of the New York State Health Department, the normal rate of death due to the disease ranges from 5 to 10 percent. However, the rate of mortality linked to Legionnaires’ disease, in general, depends on how severe the case is, how a patient has contracted the disease, and whether a patient is dealing with certain underlying health issues. Health officials who have been examining the current outbreak of Legionnaires’ disease have said that people who are smokers or have been smoking in the past, those who are in the age range of 50 years and above are at a greater risk of the disease. People who are suffering from weaker immune systems or chronic lungs disease as well are at higher risk of being diagnosed with Legionnaires’ disease. People who have contracted the disease can be treated with antibiotic drugs. Health care professionals have said that if the disease is left untreated it can worsen within the first week of diagnosis. The health commissioner of the Nassau County Department of Health, Lawrence Eisenstein has said that drinking water available for people living in the Long Island region is safe. There have been no cases of Legionnaires’ disease that are linked to school buildings. Lawrence Eisenstein has said that officials have deployed a team of inspectors in the area who are trying to investigate the source of the outbreak. Health experts have claimed that the outbreak of Legionnaires’ disease might have taken place across the state due to warm weather.